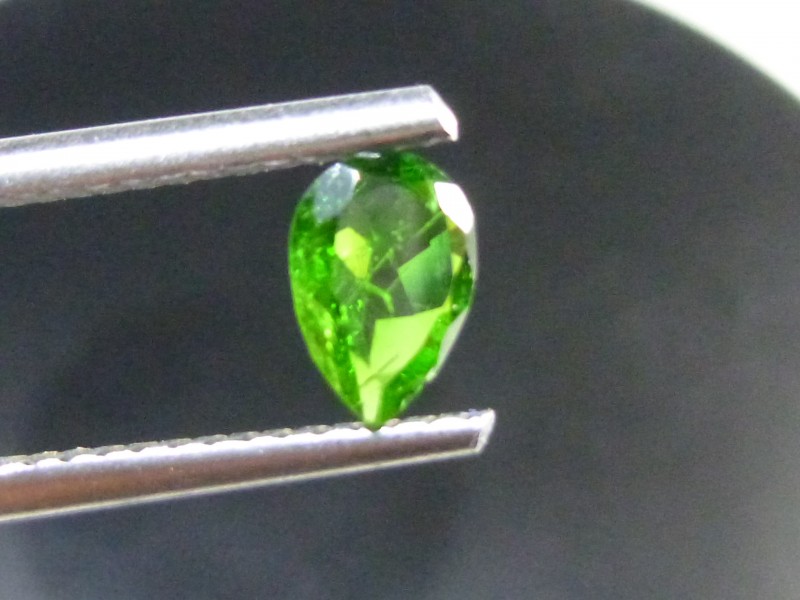 100% guaranteed natural untreated tourmaline.
Appearence more shiny and rich then in pic. The inclusions are seen in the pictures as is the property of any high defination camera.

Our payment is expected within 1 days after the end of each auction. If

the payment is not received on time, your order will be cancelled and negative feedback will be given. 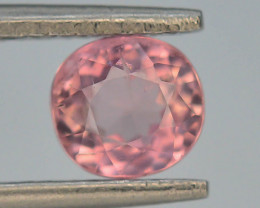 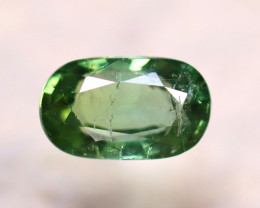 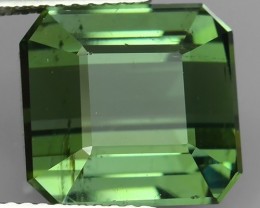 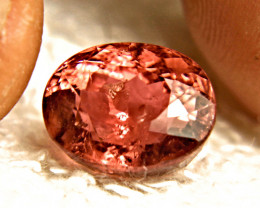 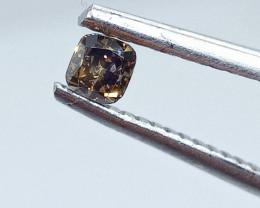 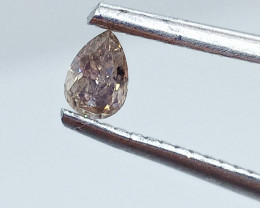 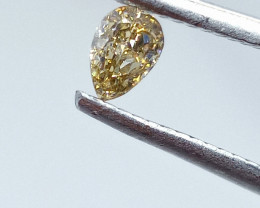 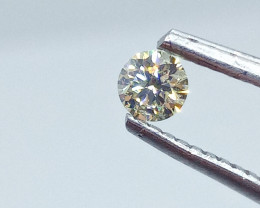 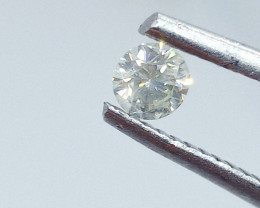 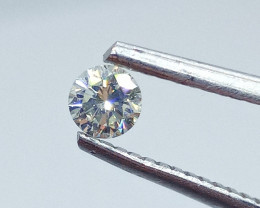 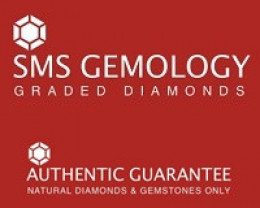