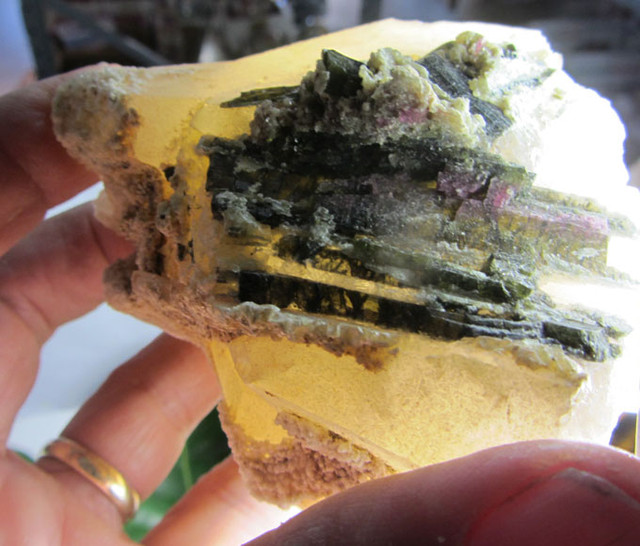 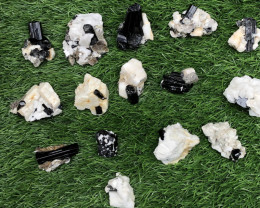 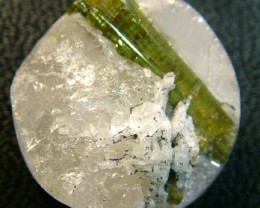 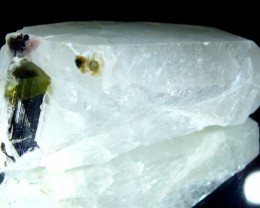 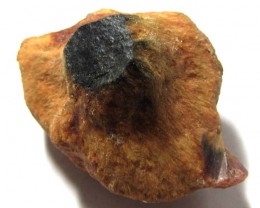 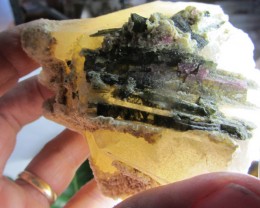 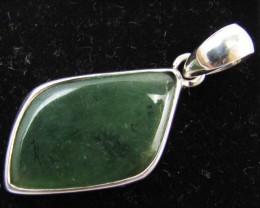 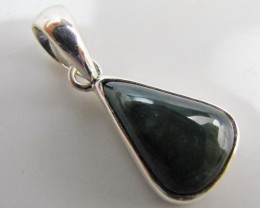 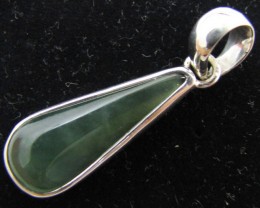 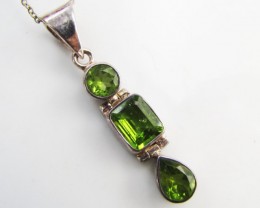 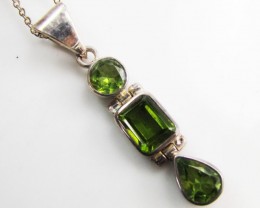 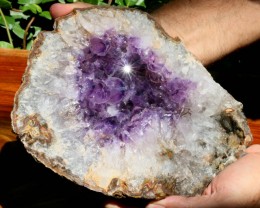 Outstanding seller. Went above and beyond with transaction. Item packed perfectly to prevent damage. Look forward to future purchases.