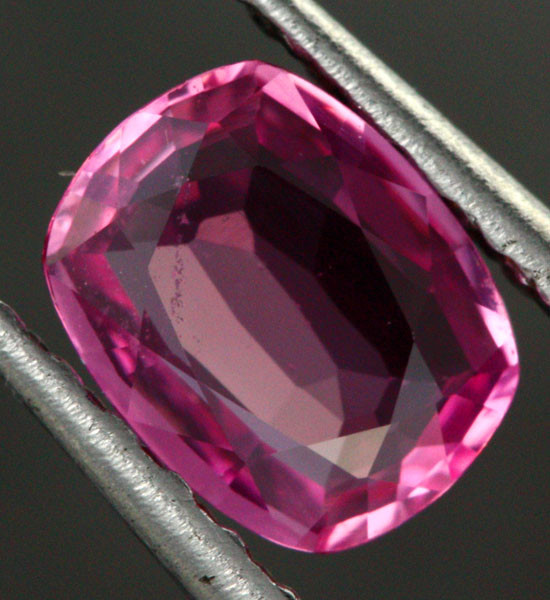 This is a natural  PINK stone  heated.

The stone is sent in a selaed envelope 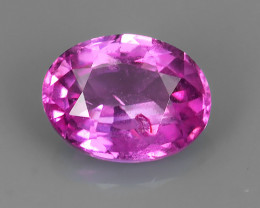 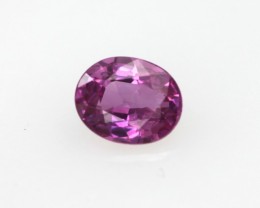 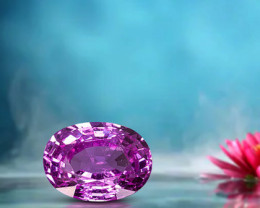 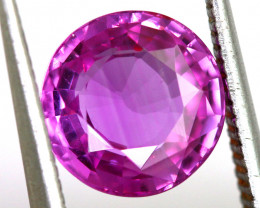 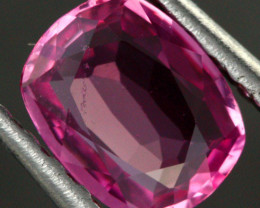 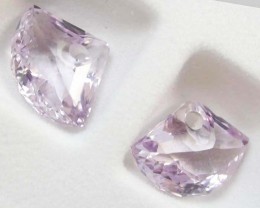 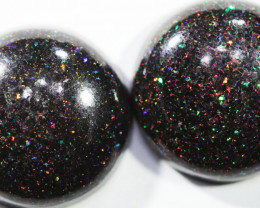 How amazing this must have been to find - holding the night sky in your hand! 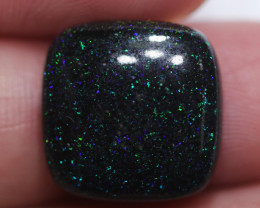 So wonderful! How is it I never knew about fairy opal before now? I've been missing out! 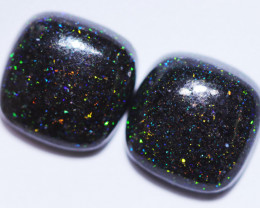 These make me happy - I am jumping right into setting them for my sister, who seeks a clear night sky. 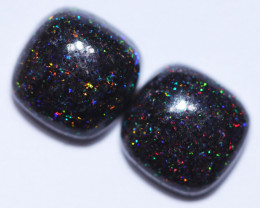 I am so excited to have these - they are special, and sure to start many a conversation! 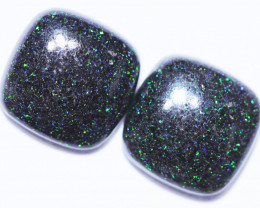 Like a solar system with green stars - beautiful and exciting!