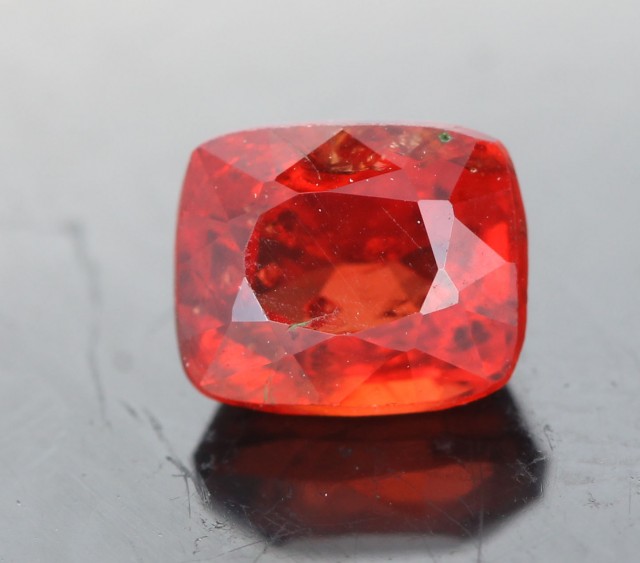 PHOTO OF CERTIFICATE ONLY. YOU WILL RECEIVE THE ORIGINAL 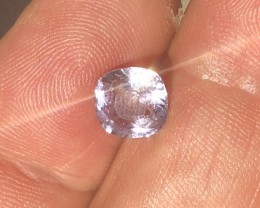 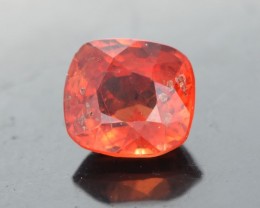 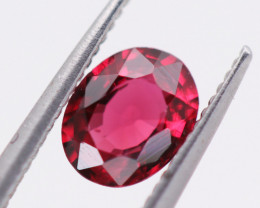 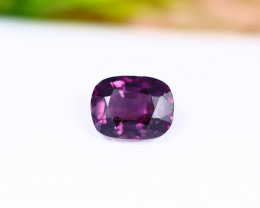 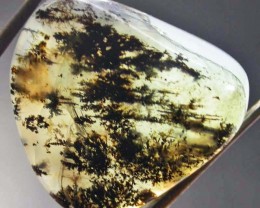 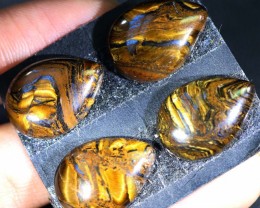 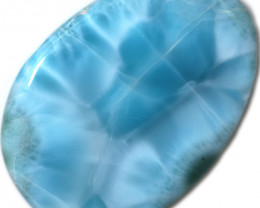 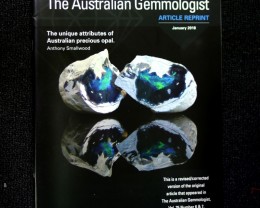 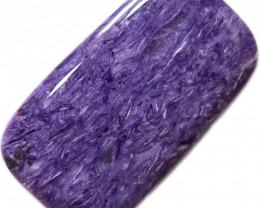 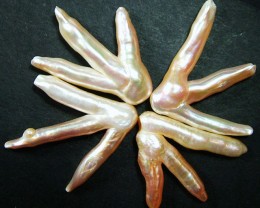