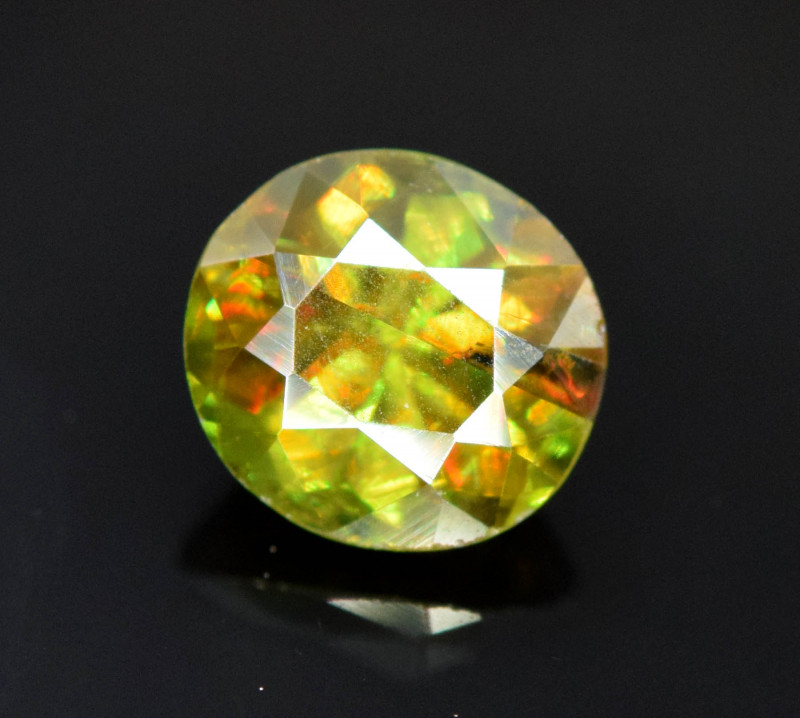 Color change sphene is very rare, it gives nice fire color in natural light and emerald green shade in room light.
A brilliantly transparent gem, sphene has fire greater than that of diamond! This gem is named from the Greek word for “wedge,” as its crystals are typically wedge shaped, but may be referred to by its mineral name, titanite. Another characteristic sphene possesses is birefringence, or double refraction, meaning that light splits into two rays as it passes through the gem. As a result, the back facets appear as double images, giving the gem a soft, hazy appearance, similar to the doubling seen in zircon. 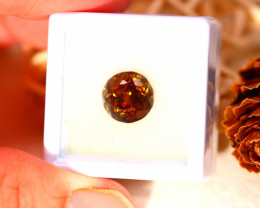 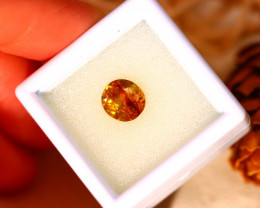 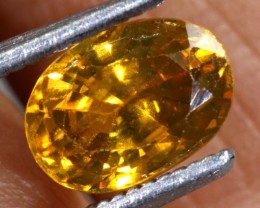 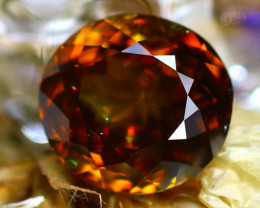 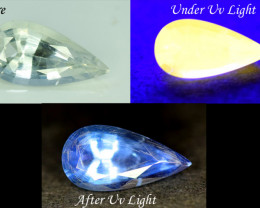 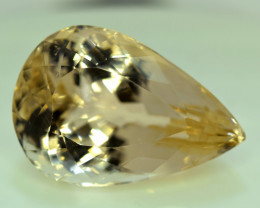 I was sold on the idea of a perfect topaz. No chips, no cracks, 100% flawless. That's how the vendor described it to me when I asked. But the gemstone is chipped and is visible. Too bad. 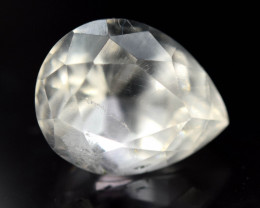 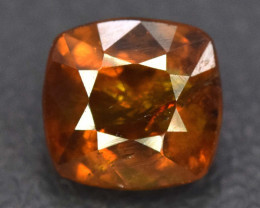 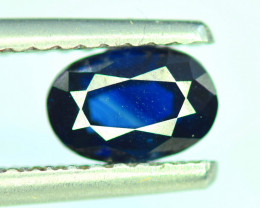 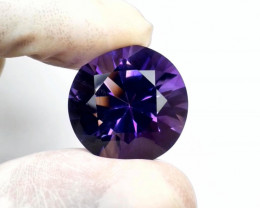