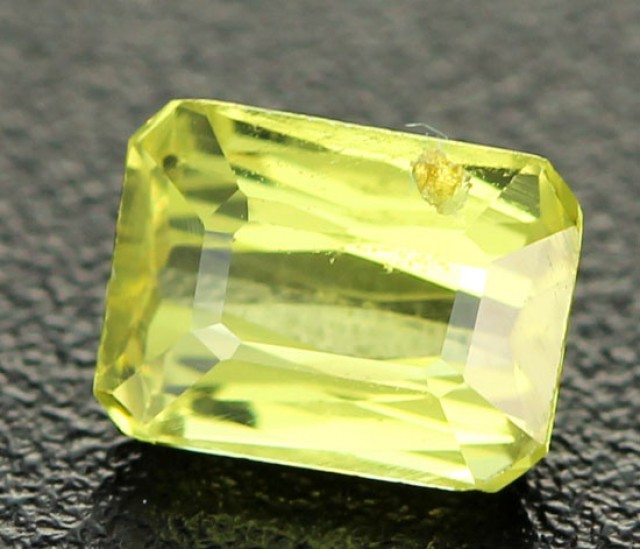 MALI GARNET Weight: 1 cts Clarity: VS2 Origin: africa Treatment: none Hardness: 7 - 7.5 This is a natural untreated Mali Garnet from Africa. It shows beautiful sparkle and is ideal for jewelry. Mali Garnet, one of the rarer varieties within the garnet group, is a mixture of the species grossular and andradite, (therefore it is sometimes called “grandite.”) The entire garnet group is a solid solution series of silicates. That means the crystal structure is basically the same throughout the group, but some of the chemical formulas differ. At certain key points throughout the series, designated species names are given, such as pyrope, almandite, spessartite, grossular, etc. These species exhibit different optical and physical properties due to their differing chemistries. Each is a silicate of aluminum, chromium, or iron combined with magnesium, manganese, iron, or calcium.   A nearly infinite array of named and as yet unnamed, varieties of garnet exist in Nature. Two varieties that have come to recent popularity are rhodolite and malaya. They are hybrids: rhodolite garnet consists of almandine and pyrope; malaya garnet is a mixture of pyrope, almandine, spessartite and grossular.  In 1994 a mixture of grossular and andradite garnet was discovered in the West African country of Mali, and was named Mali garnet . This discovery drew a lot of interest because thegrossular and andradite varieties are among the rarest and most valuable garnets. Members of the grossular group include tsaavorite and hessonite. The most famous member of the andradite group is the rare demantiode . 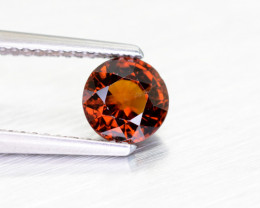 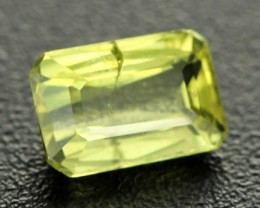 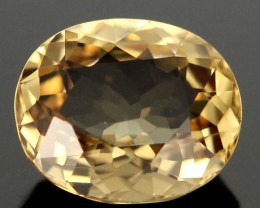 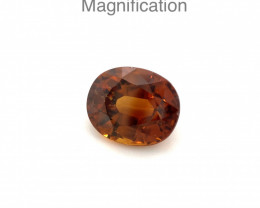 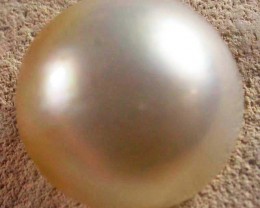 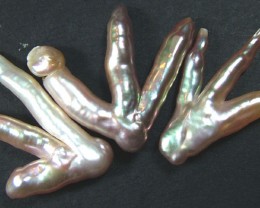 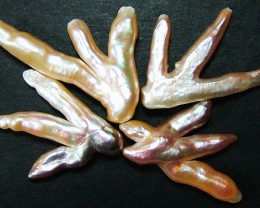 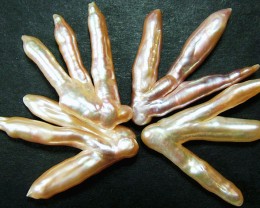 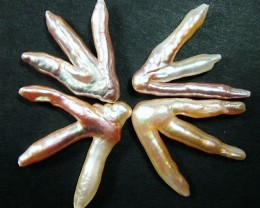 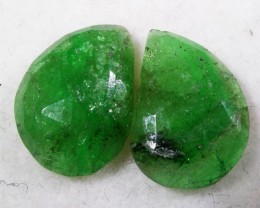