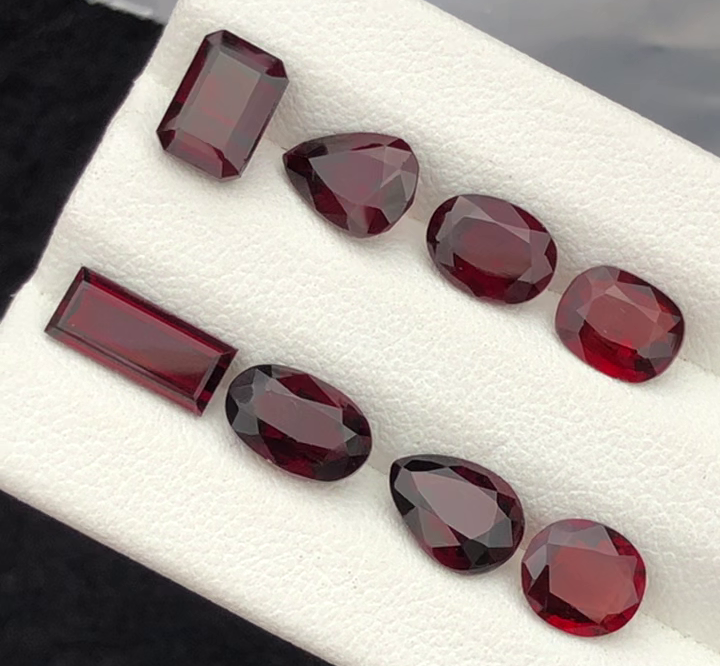 Rhodolite garnet is a raspberry-red, purplish-red or colored garnet. It is a mix of pyrope and almandine in composition. Rhodolite garnet gets its name from the Greek word, "rhodon", meaning "rose colored", which refers to its pinkish hue.

The name "garnet" comes from the Medieval Latin word, "granatum", which is an adjective meaning "dark-red". It is thought that this adjective could have been extracted from the word "pomegranate", due to the color. of the seed coats or shape of the seeds. However, the word could also have come from another Medieval Latin word; "granum", referring to red dye. The use of red garnet dates back thousands of years, when it was used by Egyptian pharaohs for both decorative and ceremonial purposes. The ancient Romans also wore garnet rings and traded garnet gemstones. The best rhodolite garnet gemstones are a vivid raspberry-red color. 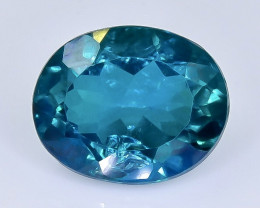 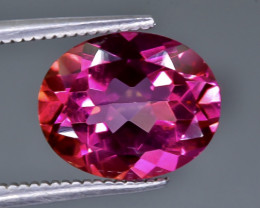 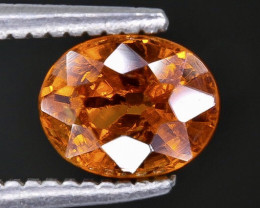 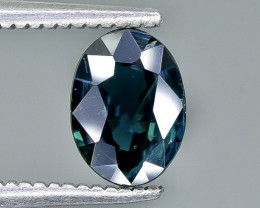 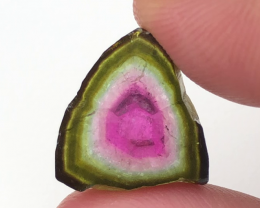 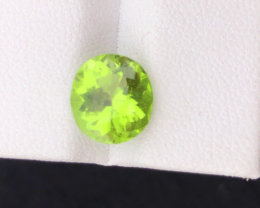 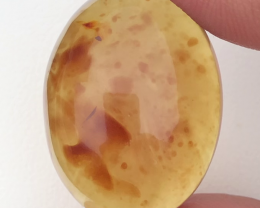 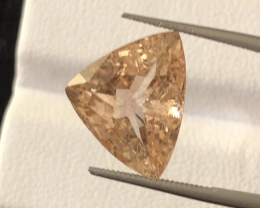 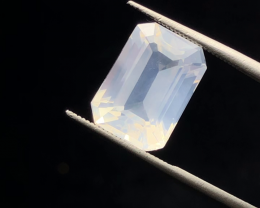 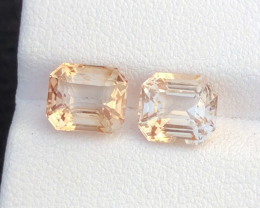 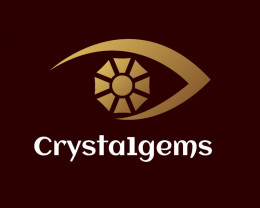