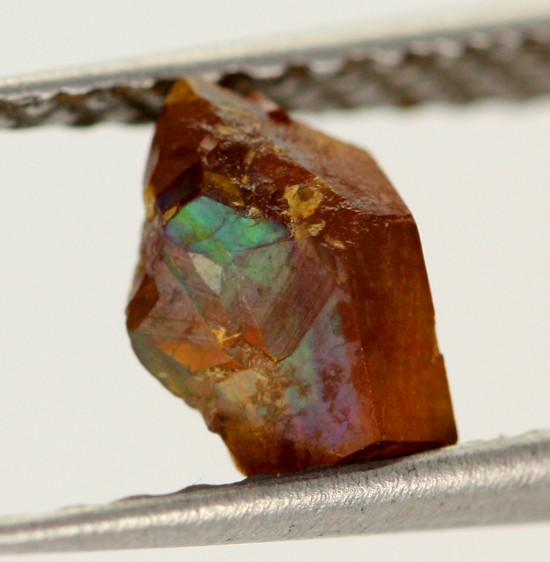 Andradite is fairly difficult to cut, notes Burger. "It cuts and polishes just like other garnets, but the color is directional and distributed within the crystal lattice much like the 'grain' in diamond." The hardness of andradite is similar to all other garnets, about 7–7.5. And while it's easy to find the iridescence, says Burger, "it's hard to maximize it." The crystals are normally highly twined and oriented so as to make symmetrical stones wasteful to cut, notes Burger. And since the iridescent feature tends to be directional, whole-stone photography is difficult at best. 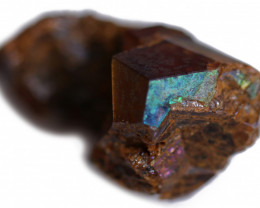 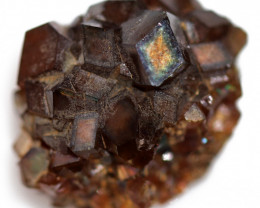 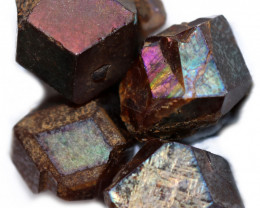 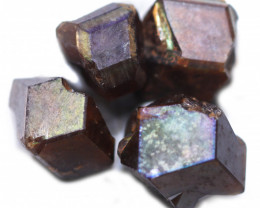 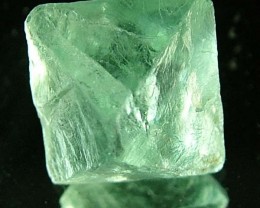 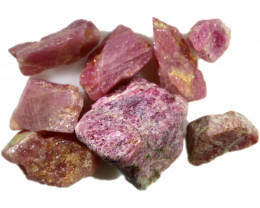 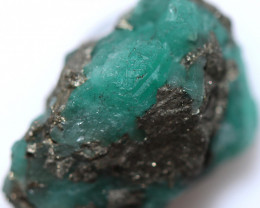 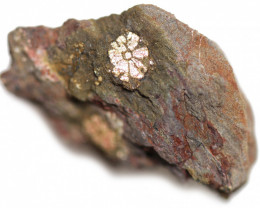 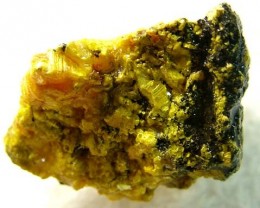 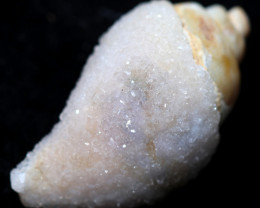