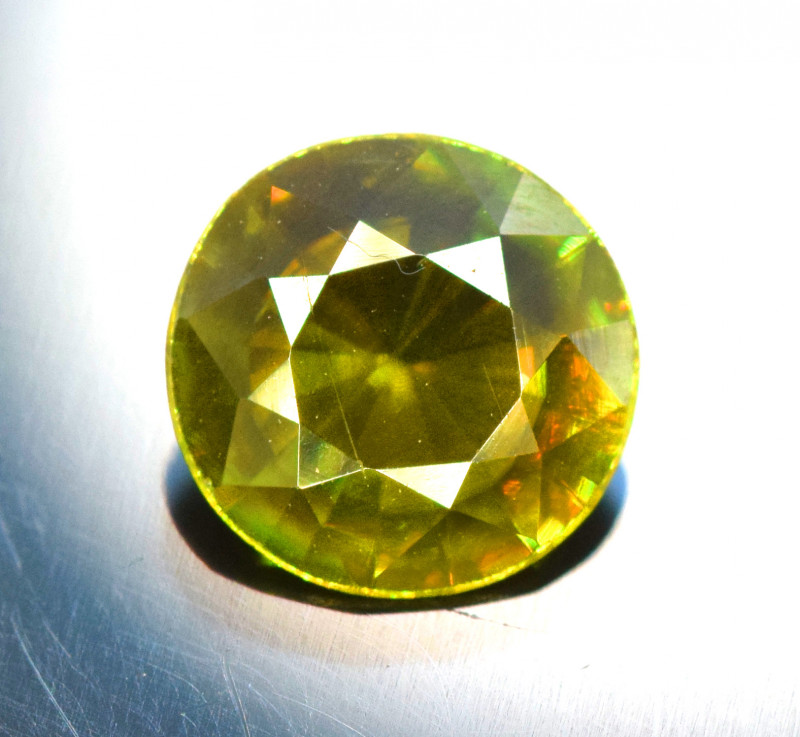 Feel freely offering on my items 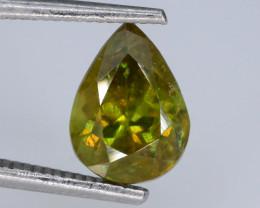 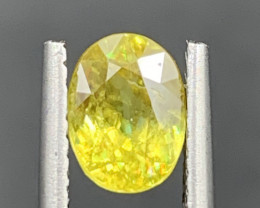 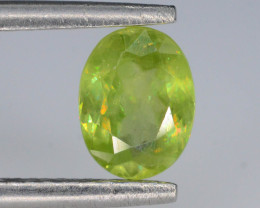 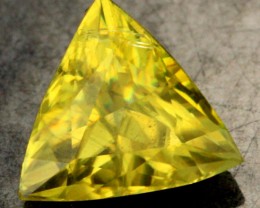 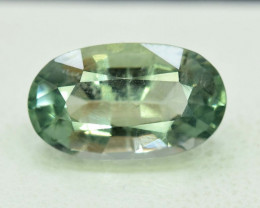 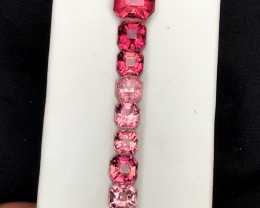 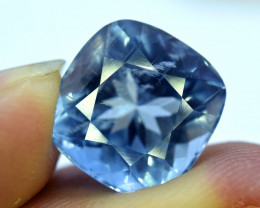 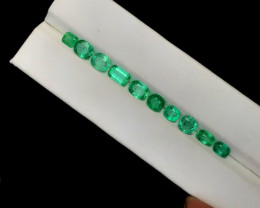 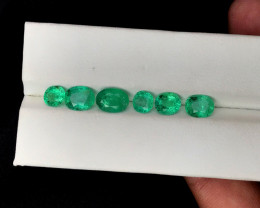 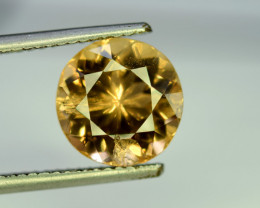 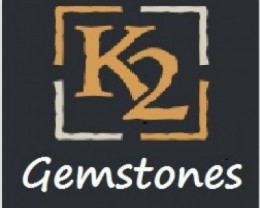