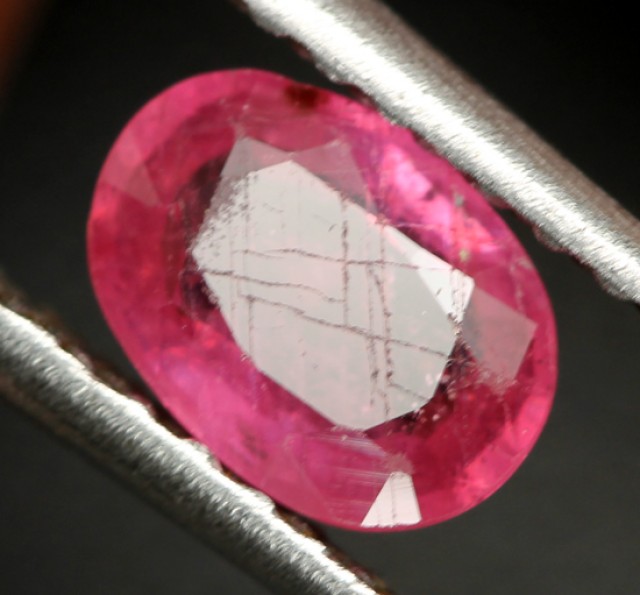 Unless a ruby has a certificate as natural all Rubys should be considered to have had some lead glass treatment.This is usually stated as 'fissure cavity filled treatment' This treatment infuses leaded glass to fill in cracks and fissures which improves the appearance of the stone.In most cases the durabilty is not as strong as a natural stone. 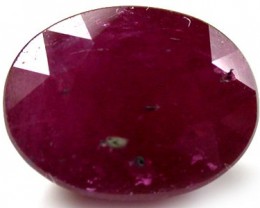 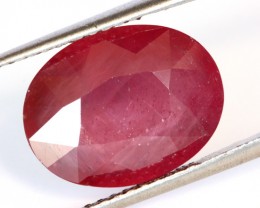 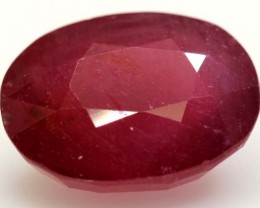 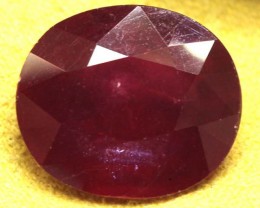 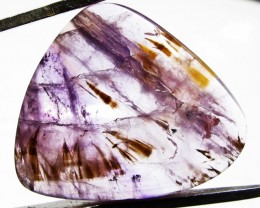 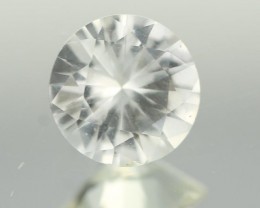 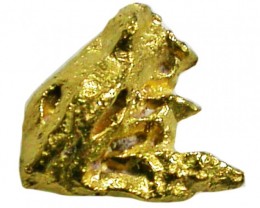 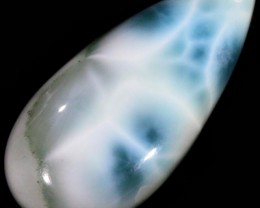 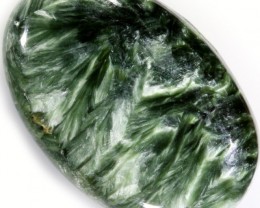 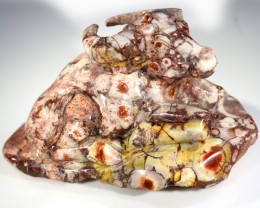