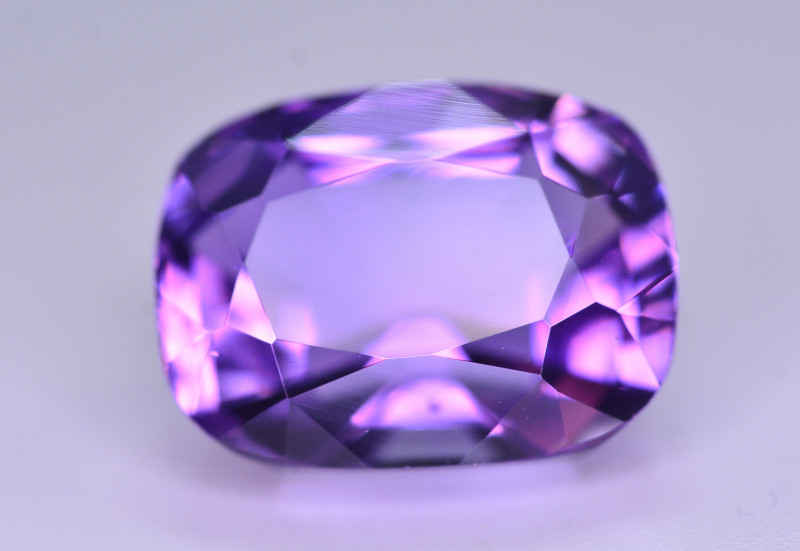 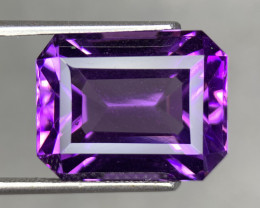 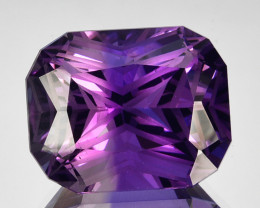 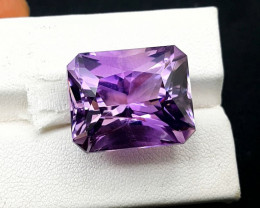 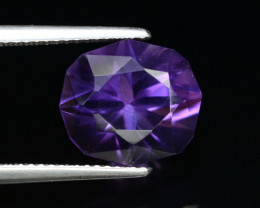 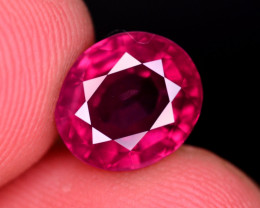 Very nice Gemstone, everything is 100% ok 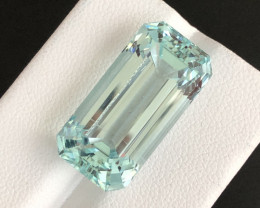 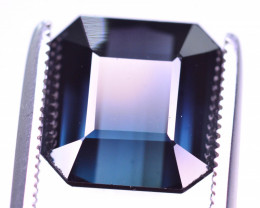 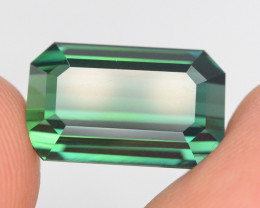 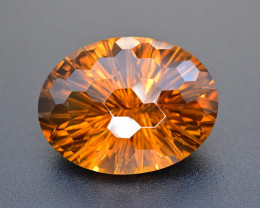 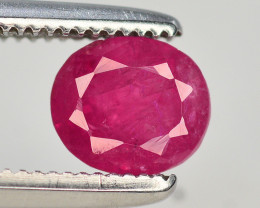