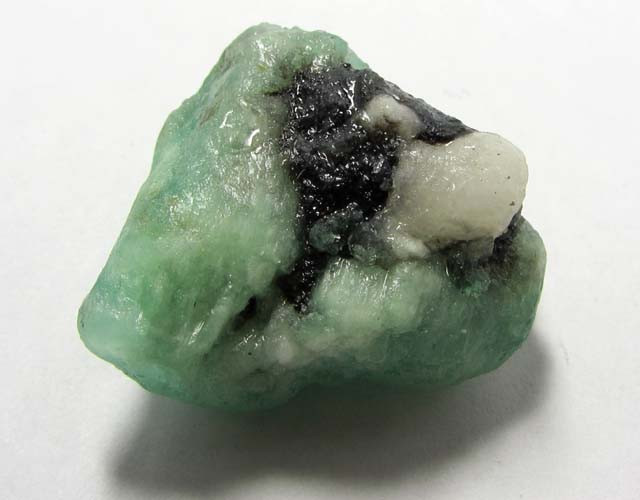 Your chance to own natural emeralds from this famous Russian Emerlad mine in Ural Mountains.

Western Jewellers, Gemmologists and Labs have rarely heard of “Russian” emeralds on the market in recent times –

Why?? Most of the Russian emeralds (& diamonds) entered the world market with other labels Cold War issues resulted in “sanitizing” the country of origin Increased Value-Added by calling the emeralds “Colombian”. 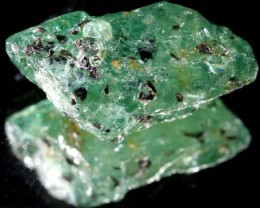 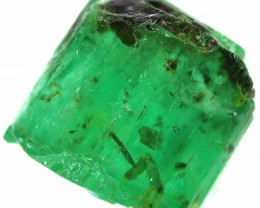 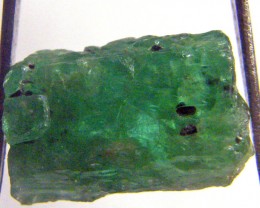 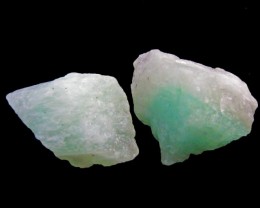 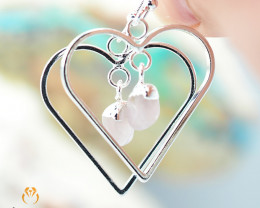 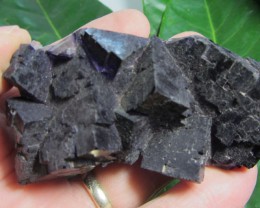 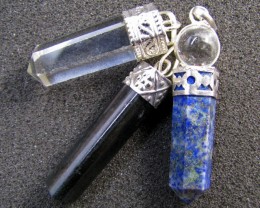 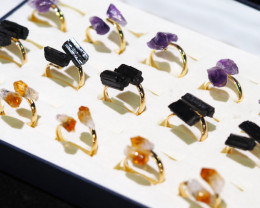 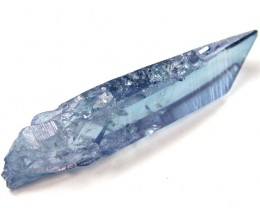 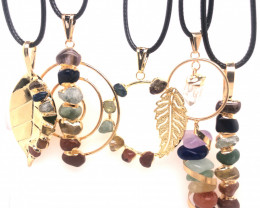