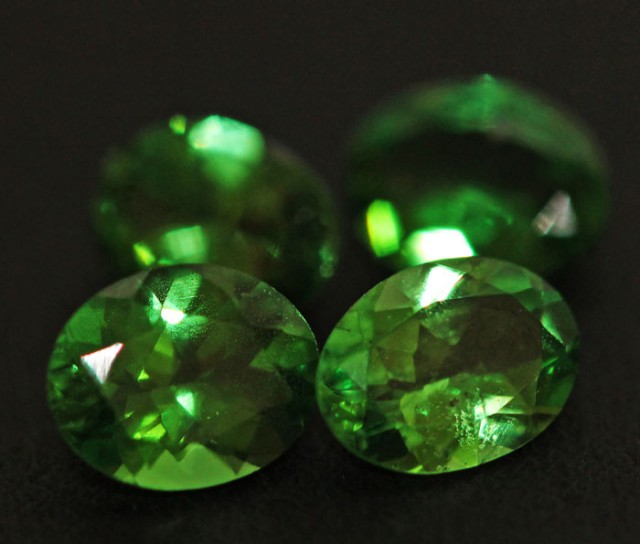 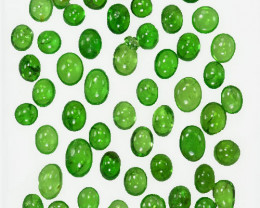 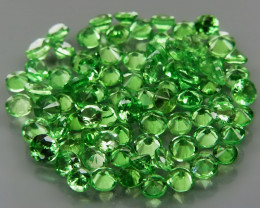 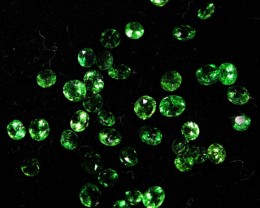 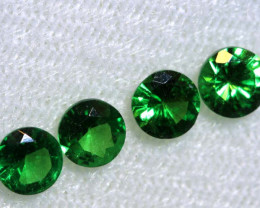 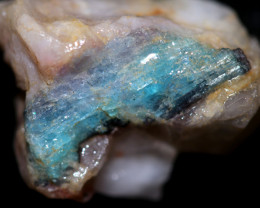 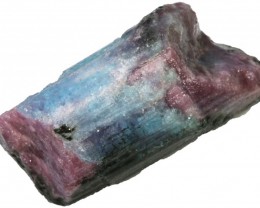 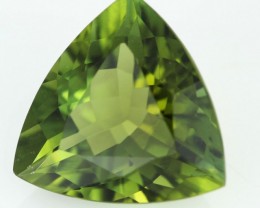 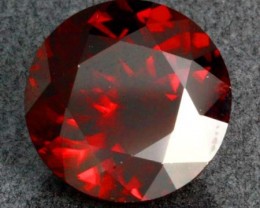 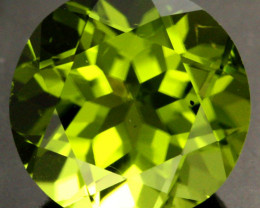 The quickest shipping I've ever had for a gem purchase. This place is my new favorite vendor. Packaging & presentation was great as well. Definitely recommend. 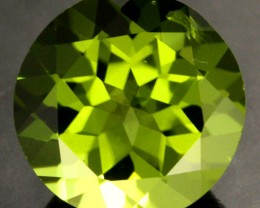 The best gem store out there!