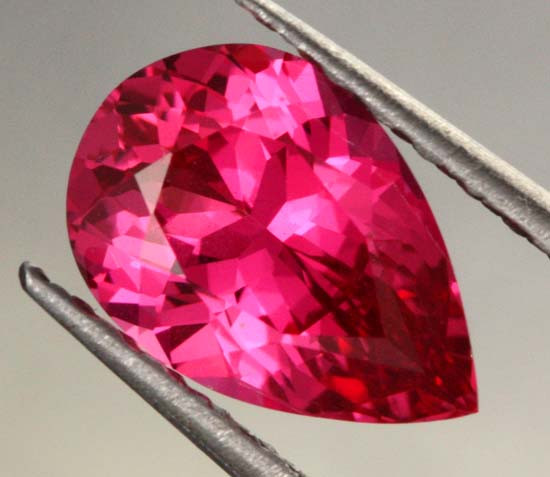 Seda gems is commited to full disclosure on stones with a money back guarantee.

LOVLEY NATURAL  UNTREATED STONE WITH  RED  COLOUR.THIS IS THE MOST POPULAR COLOUR IN THE SPINEL RANGE AS THEY LOOK SO MUCH LIKE A RUBY AND IN THE PAST WERE MISTAKEN FOR THEM.
MOHS SCALE 8
MINED IN TANZANIA
GRADING VS
PEAR CUT
CERTIFICATE PHOTO. YOU WILL RECEIVE THE ORIGINAL

In fact, the main factor preventing the spinel from achieving greater recognition is its rarity. Fine spinels are now rarer than the rubies they used to imitate. Strangely, they are also more affordable: in the gem world, being too rare can be a drawback because so few people even get a chance to develop a fondness for the varieties in question.In addition to beautiful rich reds, spinel can be found in a range of gorgeous pastel shades of pink and purple. Of particular interest is a vivid hot pink with a tinge of orange mined in Burma. It is one of the most spectacular gemstone colours seen in any species at all. Spinel also comes in beautiful blue tones called cobalt spinel, but these are very, very rare.

The transparent red spinels were called spinel-rubies or balas-rubies. In the past, before the arrival of modern science, spinels and rubies were equaly known as rubies. After the XVIII the word ruby was only used for the red gem variety of the mineral corundum and the word spinel became used. In addition to Burma, spinel is mined in Sri Lanka, Tanzania, and Tadzhikistan, part of the former Soviet Union. Spinel is a durable gemstone that is perfect for all jewellery uses. It is most often faceted in oval, round, or cushion shapes and is not currently found in calibrated sizes due to its rarity. 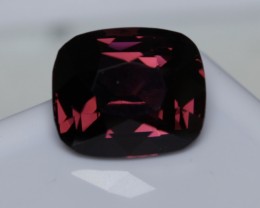 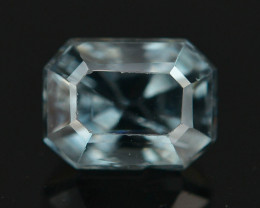 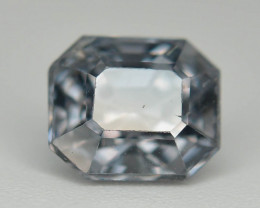 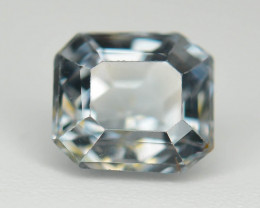 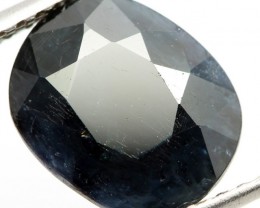 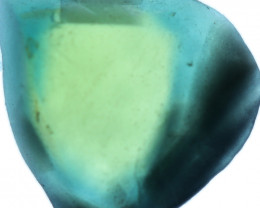 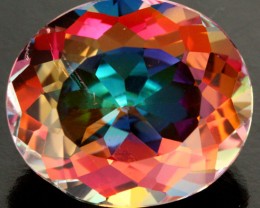 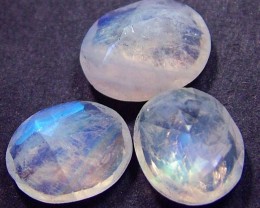 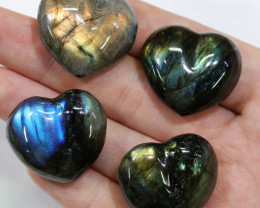 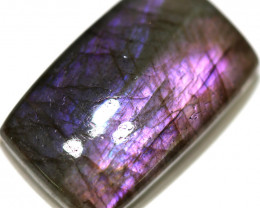