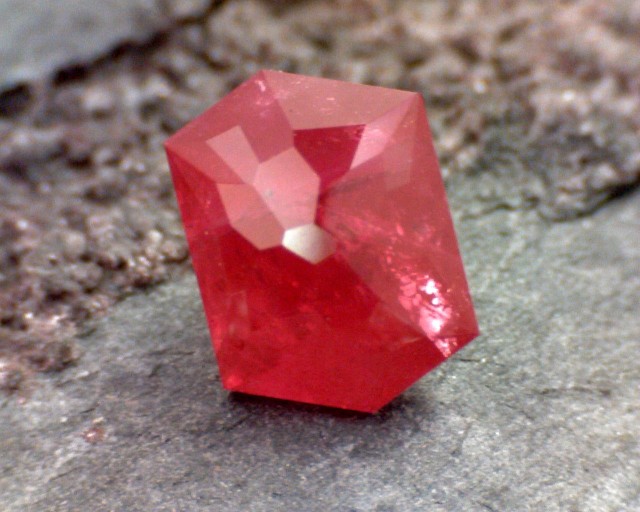 In the ancient Indian language of Sanskrit, ruby is called “ratnaraj”, which translates as “king of precious stones”. Ancient Sanskrit texts, the Bible and other historical writings refer to ruby as a precious gem, indicating the rich history and abiding appreciation of ruby gemstones. Ancient Hindus believed that by making an offering of a ruby to Krishna, rebirth as an emperor was assured. Burmese warriors believed that rubies would make them invincible, and even inserted rubies under their skin for this purpose.

According to the story of Marco Polo, Kublai Khan offered the King of Ceylon a city in exchange for a large ruby. Medieval Europeans believed that rubies assured good health, prosperity, wisdom and a successful love life. The English name “ruby” comes from the Latin word “ruber”, meaning red. The most desirable ruby colour is a rich deep red with a hint of blue that is known as “pigeon’s blood”.

The rarity of Burmese rubies is obvious when you try to find one, this piece is a fine example of top color with precision cutting and will make an excellent and very unique piece of jewelry.

An AGL Gem Brief is included with this piece which guarantees that it is a natural rubies that has only been heated. I purchased the rough from one of the worlds most well known gem rough dealers. 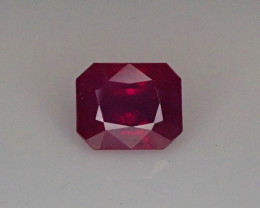 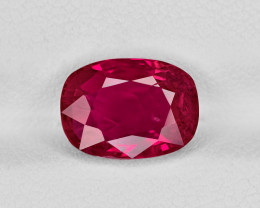 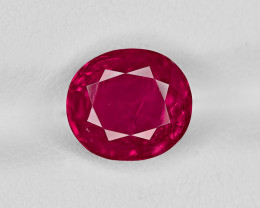 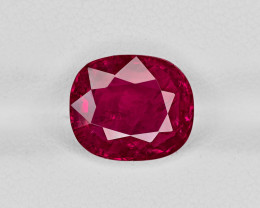 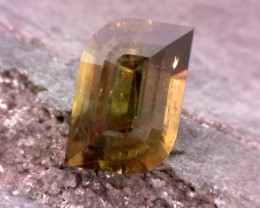 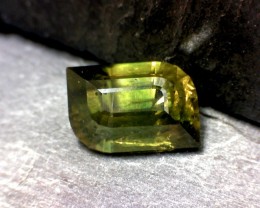 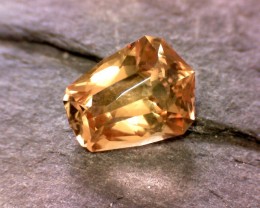 The stone is a truly masterpiece. A true work of art. This is something else than the ordinary computercut stones. I higly recommend Foothillsgemstones 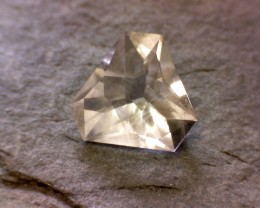 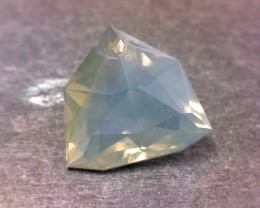 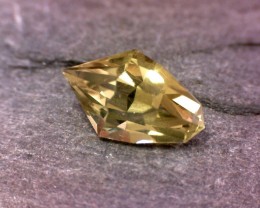