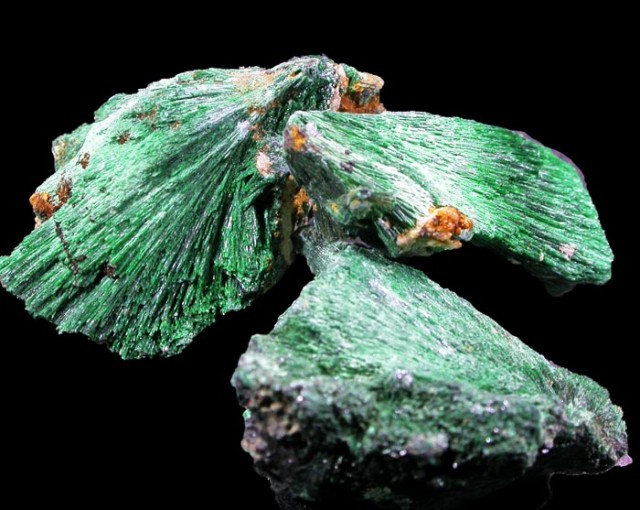 Beautiful dark green fibrous Malachite from Zaire. The crystals form delicate patterns that remind me of a miniature forest. Great as a specimen

Often found in massive or botryoidal form this beautiful mineral has been treasured for it’s ornamental qualities for thousands of years. The name Malachite is derived from the Greek word “Malakhe” or marshmallow plant because of the startling green color. It was popular for ornamental use as far back as the ancient Egyptians who used it in both statues and adornments. They also ground it to a powder and, having mixed it with water, painted it on their eye lids. It was also used as a pigment for paint in Egyptian tomb paintings and much later in European art during the 15th century. The Romans used it to fashion amulets where it was known as Peacock Stone and dedicated to the Goddess Juno. She was worshipped as a protector from the perils of natural disasters. There is evidence that Malachite was mined on the Sinai Peninsula as early as 4000 B C. Large deposits also existed in the Ural Mountains and were used to decorate the luxurious palaces of the Tsars. These showy specimens of fiberous crystals display from all sides and come from Zaire. 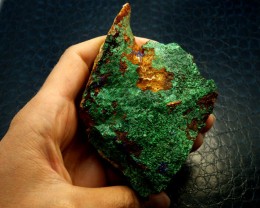 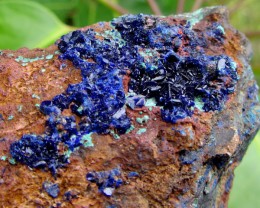 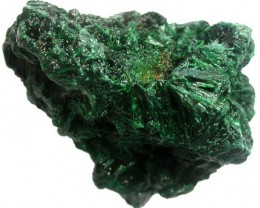 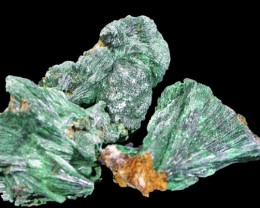 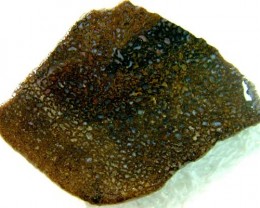 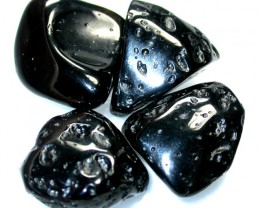 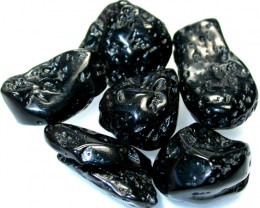 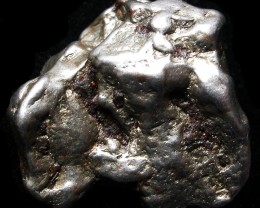 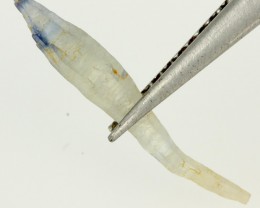