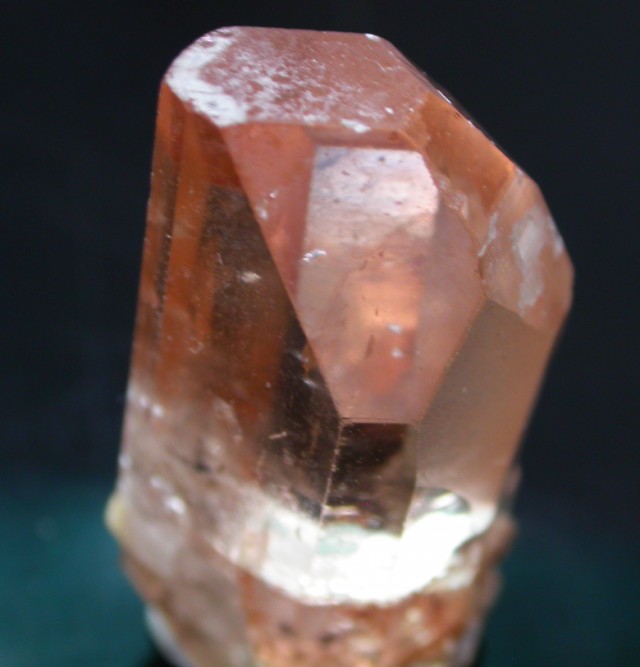 This is a natural untreated  Topaz crystal specimen from the Shigar vally NE of Skardu Dassa, Balistan Pakistan. This is a very clean specimen with a sweet sherry colour. The crystal is in good condition and it is a great collectors item

Topaz is commonly associated with silicic igneous rocks of the granite and rhyolite type. It typically crystallizes in granitic pegmatites or in vapor cavities in rhyolite lava flows.It is a fluorine aluminium silicate and comes in yellow, yellow-brown, honey-yellow, flax, brown, green, blue, light blue, red and pink ... and sometimes it has no colour at all. The topaz.

The topaz has been known for at least 2000 years and is one of the gemstones which form the foundations of the twelve gates to the Holy City of the New Jerusalem. These so-called apocalyptic stones are intended to serve in protection against enemies and as a symbol of beauty and splendour. It cannot be proved conclusively whether the name of the topaz comes from the Sanskrit or the Greek, though the Greek name 'topazos' means 'green gemstone'. The Romans dedicated the topaz to Jupiter.

Pure topaz is colorless and transparent but is usually tinted by impurities; typical topaz is wine, straw yellow, pale gray or reddish-orange. It can also be made white, pale green, blue, gold, pink (rare), reddish-yellow or opaque to transparent/translucent.

Imperial topaz is yellow, pink (rare, if natural) or pink-orange. Brazilian Imperial Topaz can often have a beautiful bright yellow to deep golden brown hue, sometimes even violet. Many brown or pale topazes are treated to make them bright yellow, gold, pink or violet colored. This variety is the most sought-after and highly valued among the topaz gems 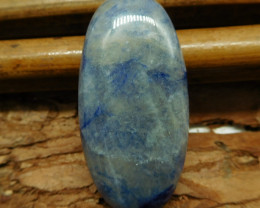 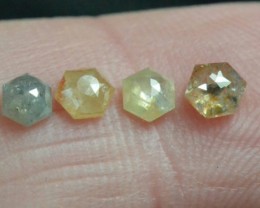 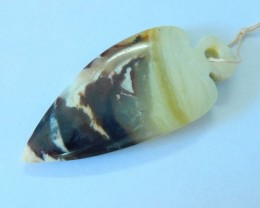 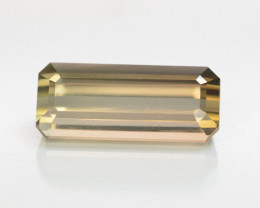 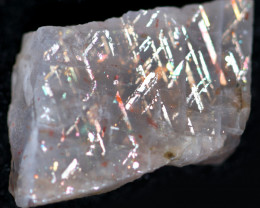 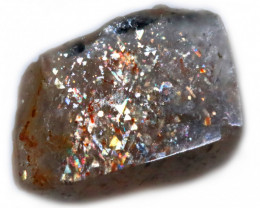 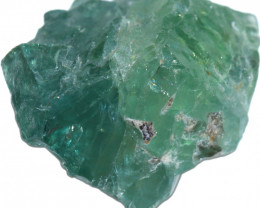 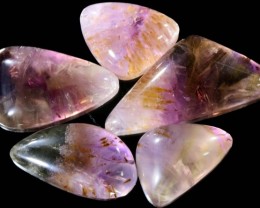 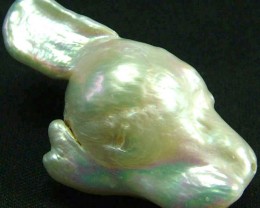 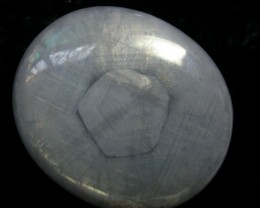