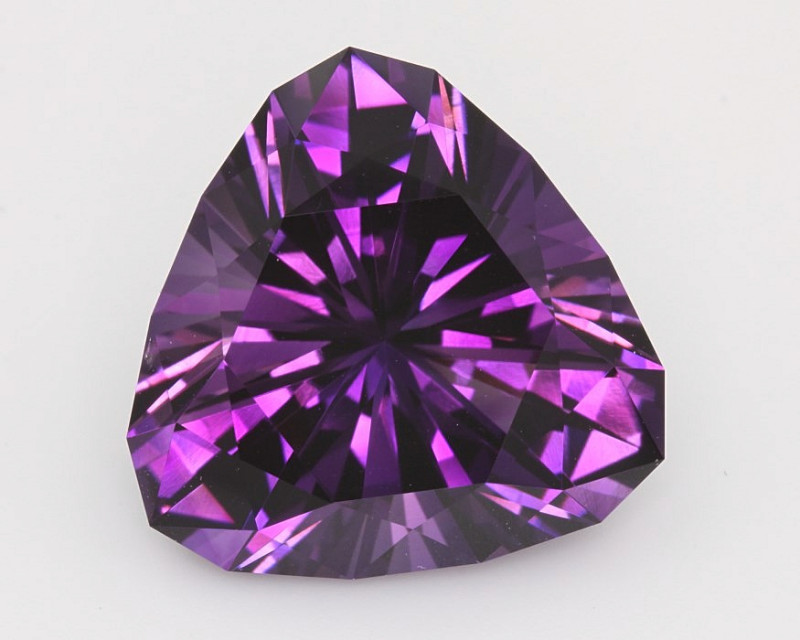 
Amethyst is a violet variety of quartz often used in jewelry. Amethyst is one of the most popular gemstones and has been considered valuable since ancient times. Its name derives from the Greek "amethystos", which means "not intoxicate", as Amethyst in antiquity was thought to ward off drunkenness. Amethyst was once highly regarded among the precious gemstones like Ruby and Emerald, but discoveries of huge Amethyst deposits since the 1800's have made Amethyst fairly inexpensive and very obtainable. Amethyst colors range from light to dark purple, and the transparent deep purple colors are the most highly regarded. Birthstone for February.

All gemstones listed here have been cut by myself. I work exclusively with a precision machine when faceting gemstones. This allows extra brilliance and appeals only seen in precision-cut gems. Gemstones are cut at their correct refractive index using digital precision, this facilitates making the correct facet angles allowing the maximum amount of light to enter and reflect back up through the table. This allows optimum brilliance according to each gemstone's individual refractive index. Special care in polishing ensures that the faceted gem is showcased in all its brilliance. The introduction of precision faceting machines has revolutionized the art of gem cutting allowing the gem cutter to unveil the inner beauty of every single gemstone like it has never been done before. The cut of a gem is one of the main values of a gemstone and each gemstone requires special attention in order to unveil its potential beauty. If you're looking for that extra special stone, I hope you find it here.
Sincerely,
Doug

"Light reflects off of Jewels,
But, "It" comes from above." 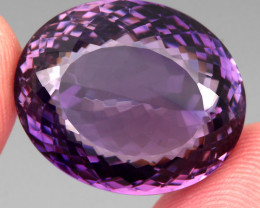 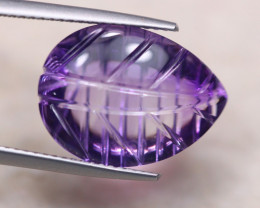 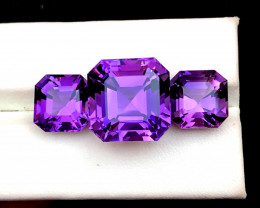 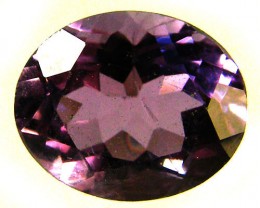 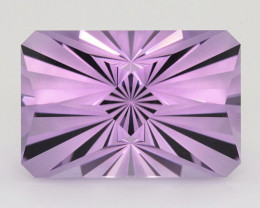 Such a beautiful stone. Thank you! 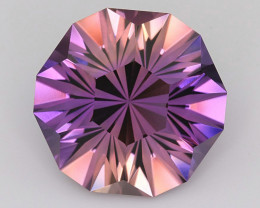 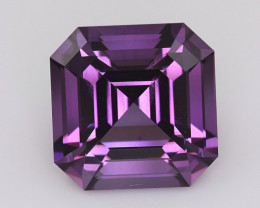 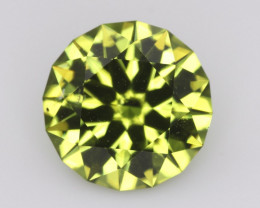 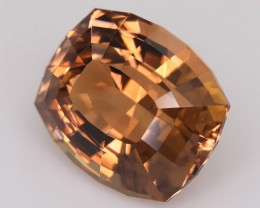 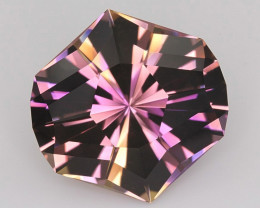 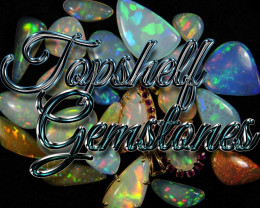