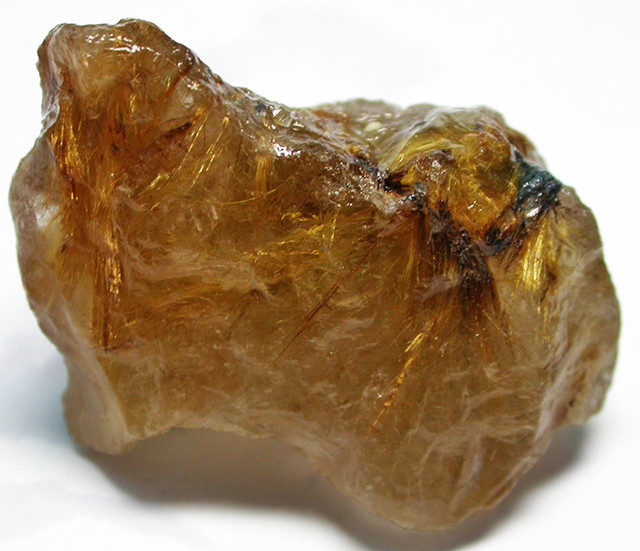 This   is a natural stunning  rough specimen displaying gold needles.This is a interesting stone in that the needles radiate from   one spot so its called a star burst-usually from a mica centre-great collectors stone.You have to   process kilos of this material just to find the star.

We have taken the picture with the stone wet.We have also used a yellow light to try and show the “star burst’

Quartz   is the most common mineral on Earth. It is found in nearly every   geological environment and is a component of almost every rock type.  It   makes up about 12% of the earth’s crust, occurring in a wide variety of igneous, metamorphic and sedimentary rocks. It is also the most varied in terms of variety and color.  Quartz is a 7 on the Mohs scale of hardness.

Rutile   is a major ore of titanium, which is a metal used for high tech alloys.  It often forms needle-like crystal inclusions inside quartz.   This form of quartz is known as rutilated quartz and it looks like small bars of imbedded needles.  Rutile is a 6 on the Mohs scale.

Because   of the difference in hardness between the two materials and because of   the way rutile forms inside, this can be a difficult stone to attain a   smooth surface without pits. 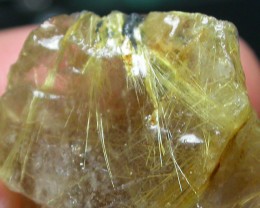 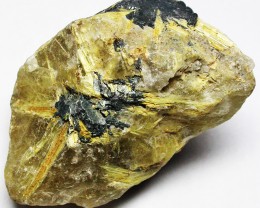 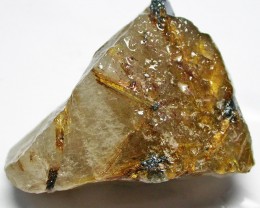 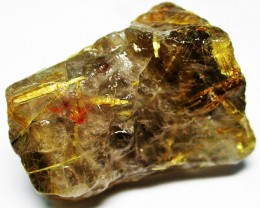 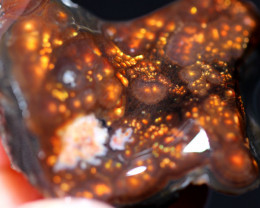 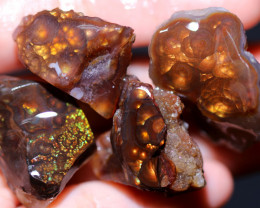 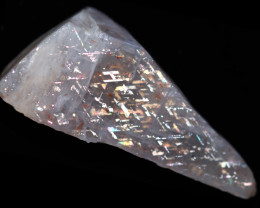 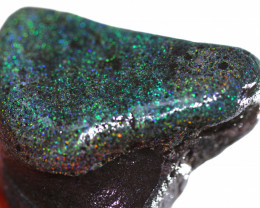 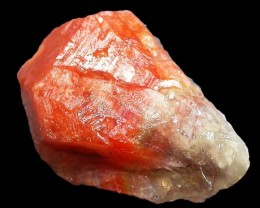 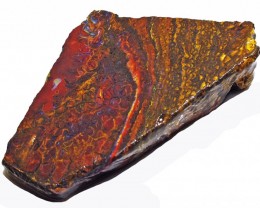