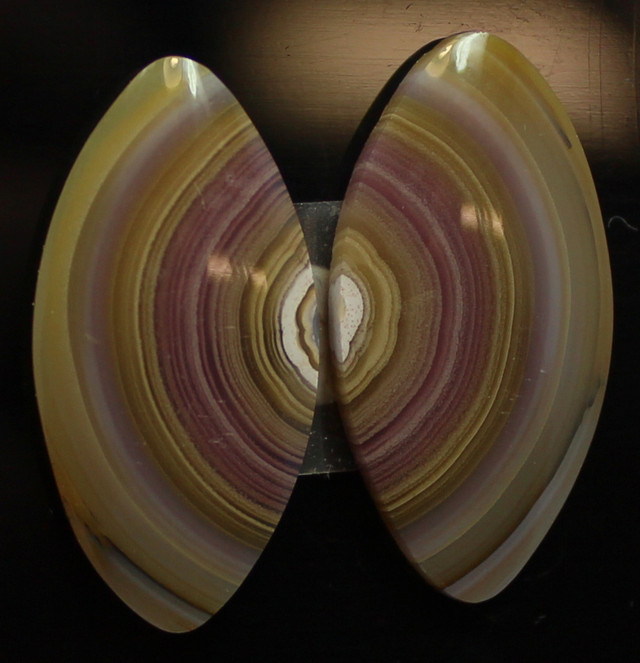 Metaphysical Properties:  in ancient times Agate was highly valued as a talisman or amulet, it was also said to quench thirst and protect from fevers. And there are legends that tell us that Persian magicians used agate to divert storms.
A famous collection of three thousand agate bowls which was accumulated by Mithradates, King of Pontus, shows the enthusiasm with which agate was regarded in the past. Agate bowls were also popular during the Byzantine Empire. Collecting agate bowls became common among European royalty during the Renaissance and many museums in Europe, including the Louver, have spectacular examples. 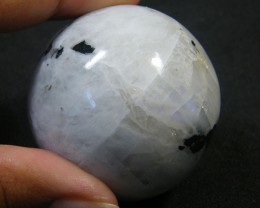 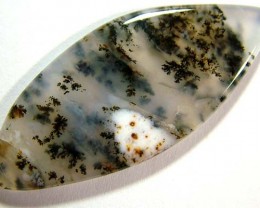 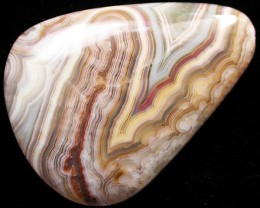 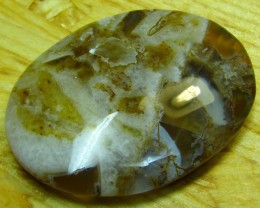 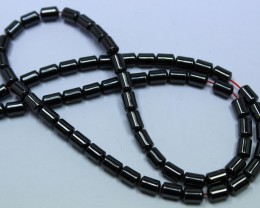 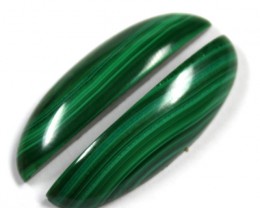 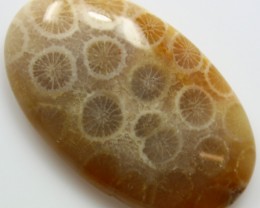 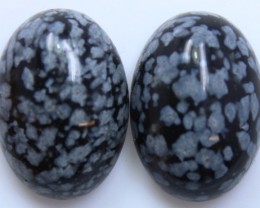 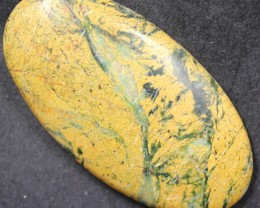 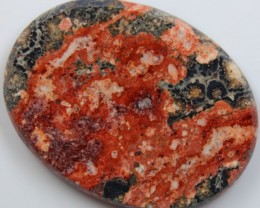