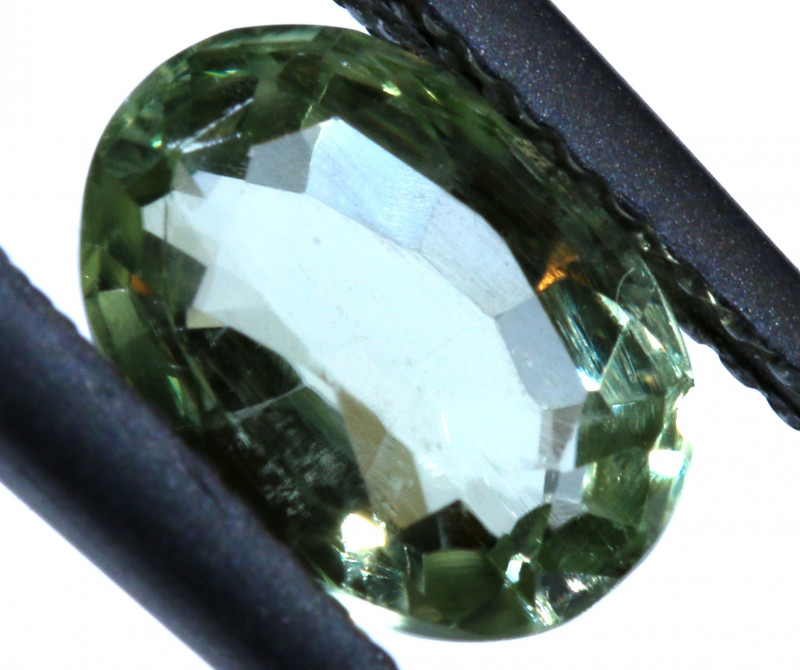 DIASPORE
ORIGIN : TURKEY
COLOR SHIFT FROM GREEN TO BROWN
PICTURE TAKEN UNDER THE YELLOW AND WHITE LIGHT
IT HAS TO BE KNOWN TO CALL ZULTANITE IN THE TRADE
TREATMENT-NONE

Diaspore has a unique color changing ability. It is one of the few color change gemstones in the world along with Sapphires, garnets and Alexandrite. Diaspore is generally a yellowish green color in fluorescent light and it changes to a reddish pink color in incandescent light. The gem can look like both of these colors at the same time depending what type of light is hitting it. 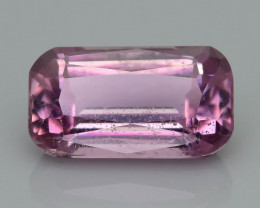 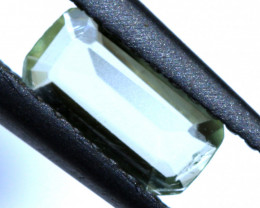 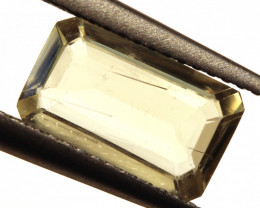 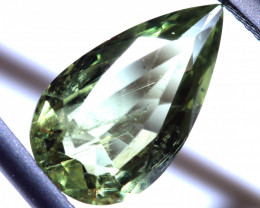 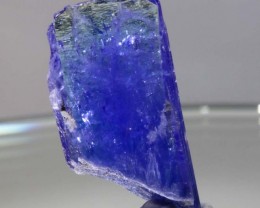 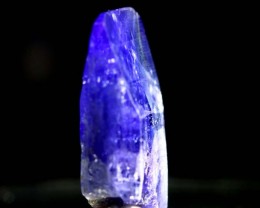 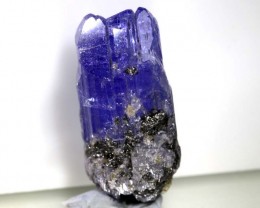 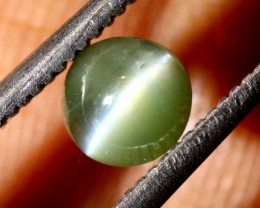 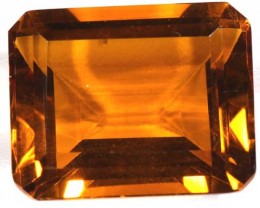 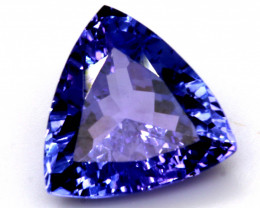