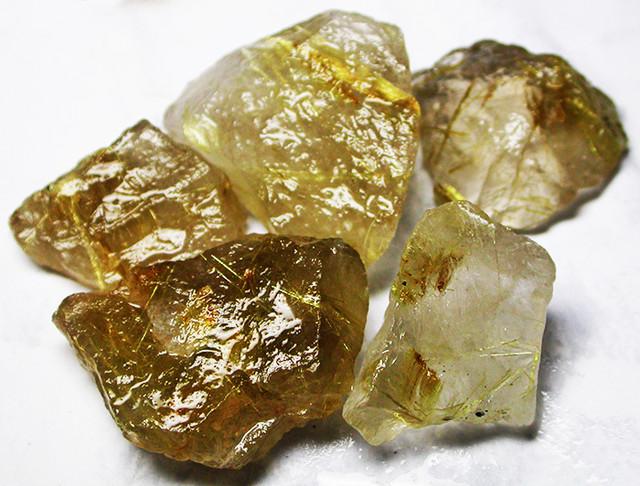 This is a parcel of natural stunning rough specimens displaying gold needles.These are interesting stones in that the needles radiate from one spot so its called a star burst-usually from a mica centre-great collectors stone.You have to process kilos of this material just to find the star.


We have taken the picture with the stone wet.We have also used a yellow light to try and show the "star burst' 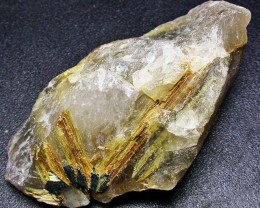 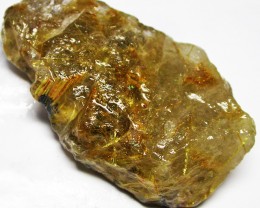 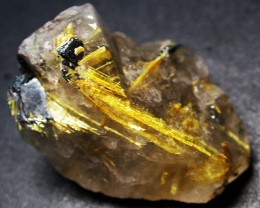 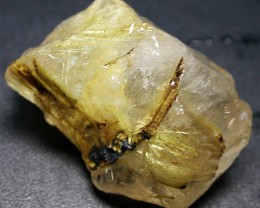 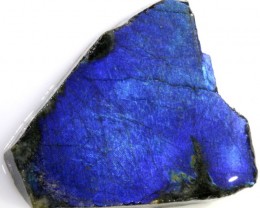 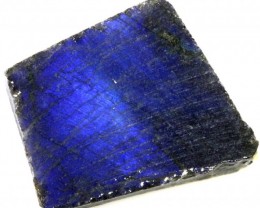 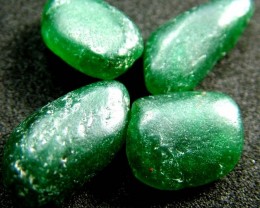 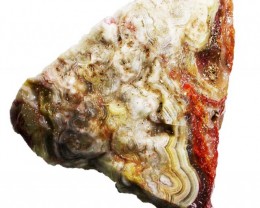 Plenty of good material to slice 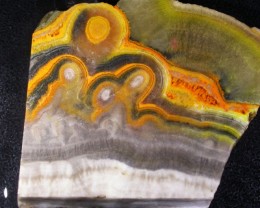 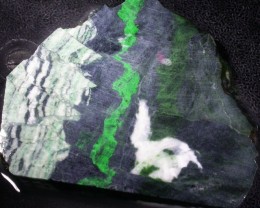