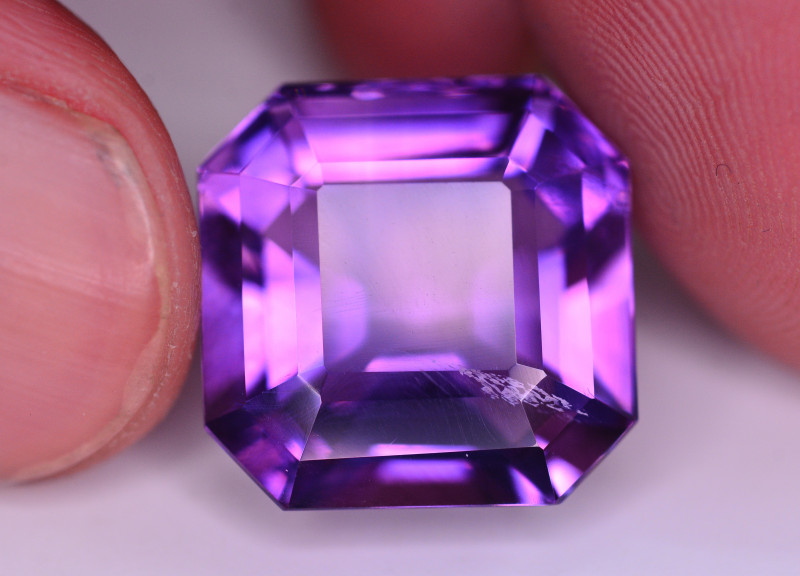 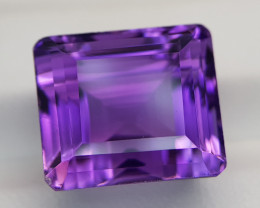 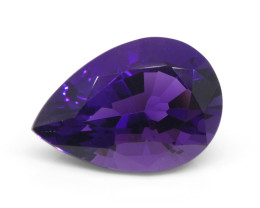 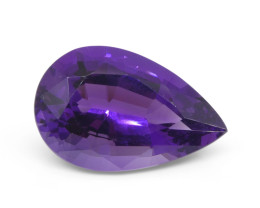 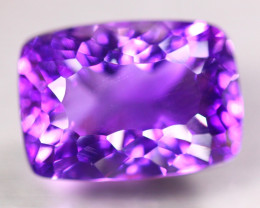 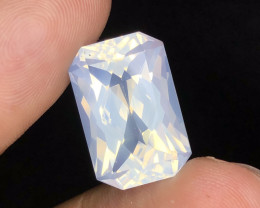 Absolutely amazing! Paid on the 21st and arrived on the 26th! Stone is absolutely breath-taking, pure perfection. Thankyou so much, will be buying again! So very happy! 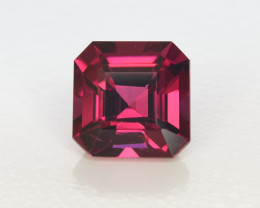 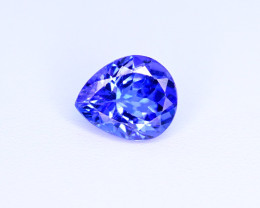 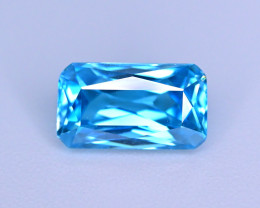 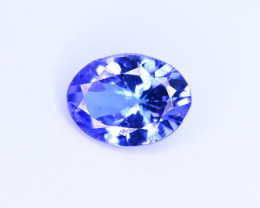 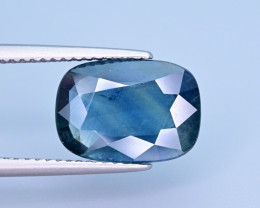