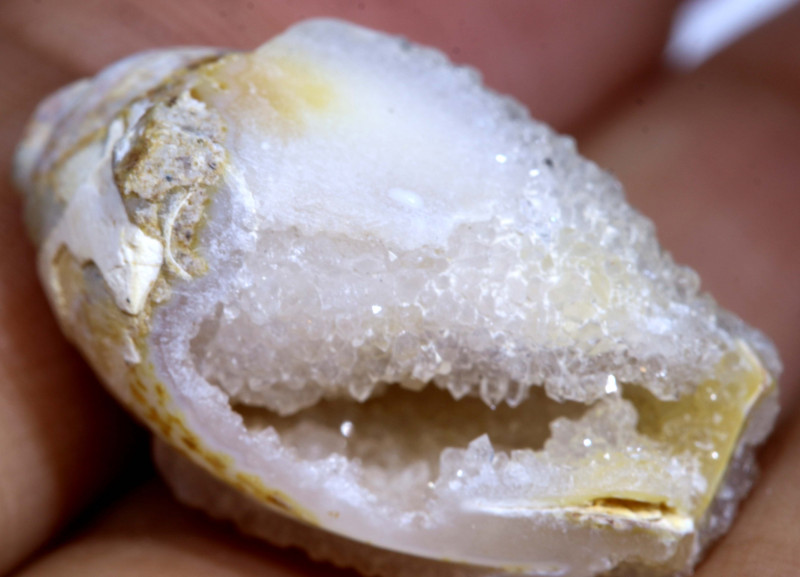 Spiralite is estimated to be over 100 million years old, each of these shell/Geodes is the unusual left hand coiling kinds which is a rarity in the domain of shells. Completely agatized and replaced by stunning quartz druzies in a myriad of colors & crystal types making each one a unique and desirable gem that treads the boundary between fossil and crystals. Found on a pristine hill in central India which was once under the Prehistoric sea called Tethys, these geodes are found embedded in an extremely hard rocky matrix and each one has to be carefully extracted by hand. Less then 5% of all geodes extracted have complete druzy formations. Spiralite Gem shells bring one's consciousness into powerful focus, increasing access to spiritual information from higher levels of reality. They are excellent stones for Channelers, Healers, and intuitives of all sorts. These stones aid one in accessing the Akashic records, in recalling past lives, and in communication with spiritual beings. They are also powerful aids to developing empathic and telepathic communication with beings of the sea, Such as whales,dolphins and fish. Spiralite gemstones can be used to unlock dormant spiritual potentials frozen in non activated parts of our genetic code. Historically left hand coiling shells have been associated with great metaphysical powers in the Hindu/Buddhist and Tibetan cultures. In ancient Sanskrit these shells were called "Dakshinavarti" and were associated with Vishnu, the preserver from the Holy trinity of Hinduism. 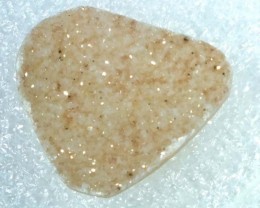 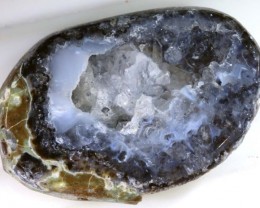 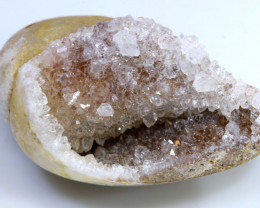 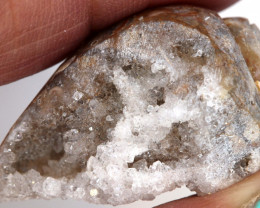 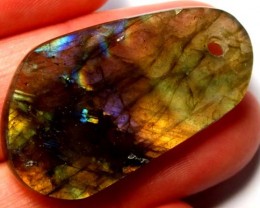 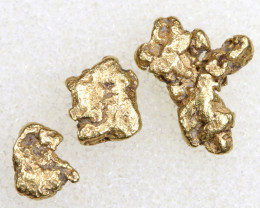 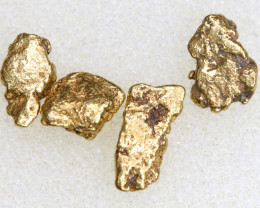 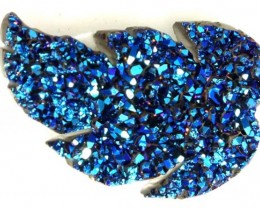 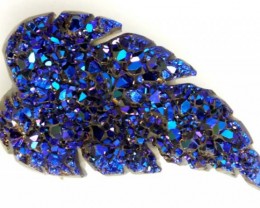 Glorious titanium blue(s) in a fun shape for jewelry; thank you! 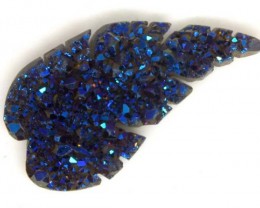 The earring that makes the pair!