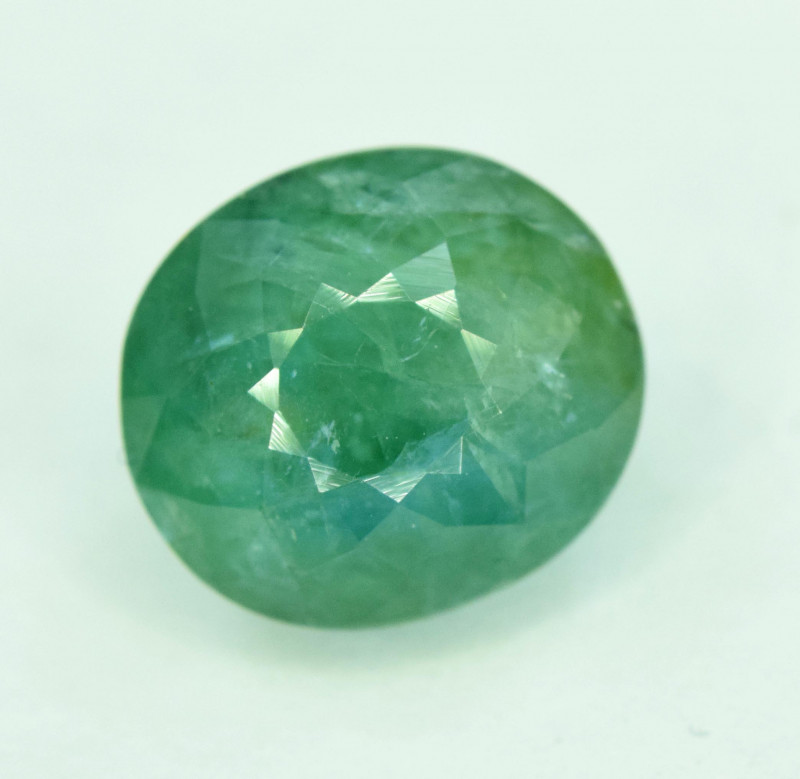 Since grandidierite is so rare, we took several specimens to GIA in Bangkok for verification. GIA confirmed the samples as natural untreated grandidierite and they issued special reports (GIA Notable Letters) on several of the gems. The gems are described as "extremely rare" with "very high transparency," with grandidierite characterized as "one of the rarest gemstones on Earth."
1909-30 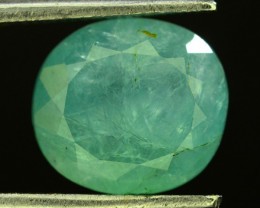 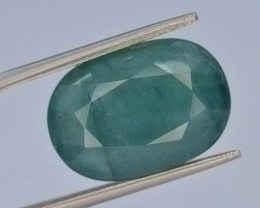 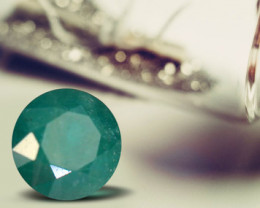 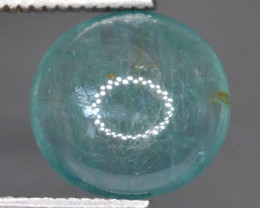 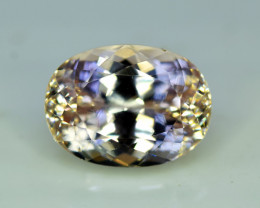 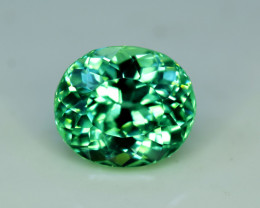 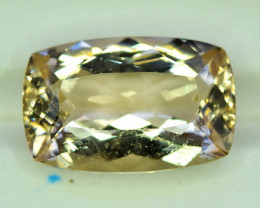 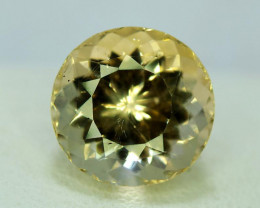 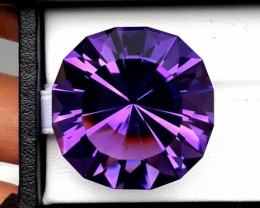 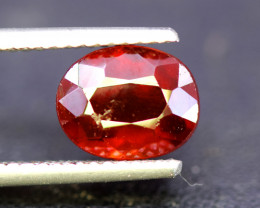