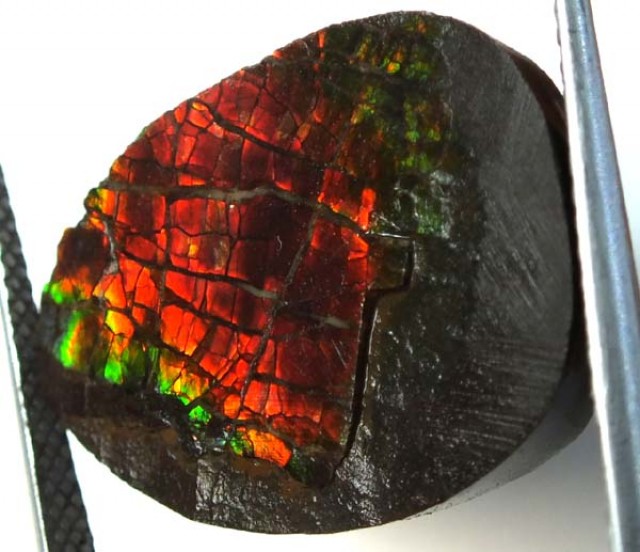 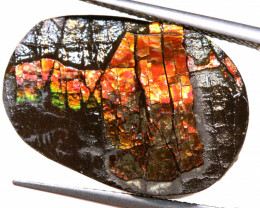 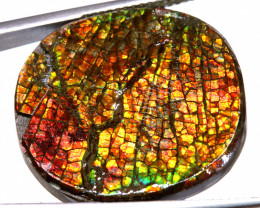 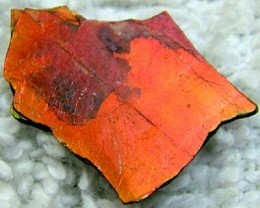 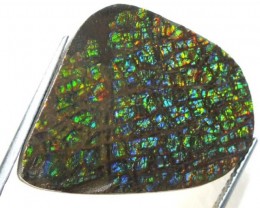 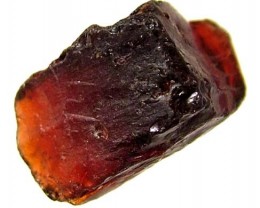 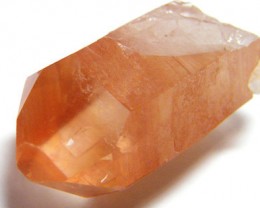 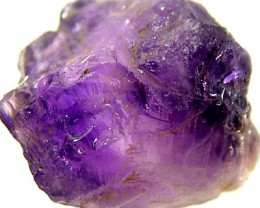 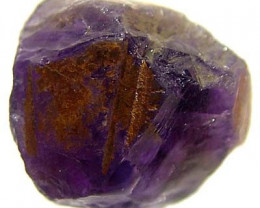 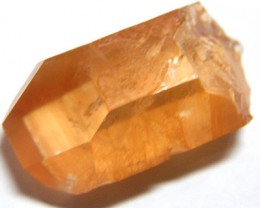 interesting, but looks like it s enhanced and sellers state that fact.its just being transparent 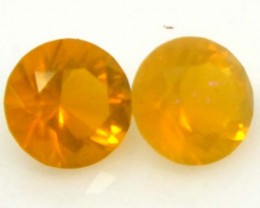 great will complete my earring design