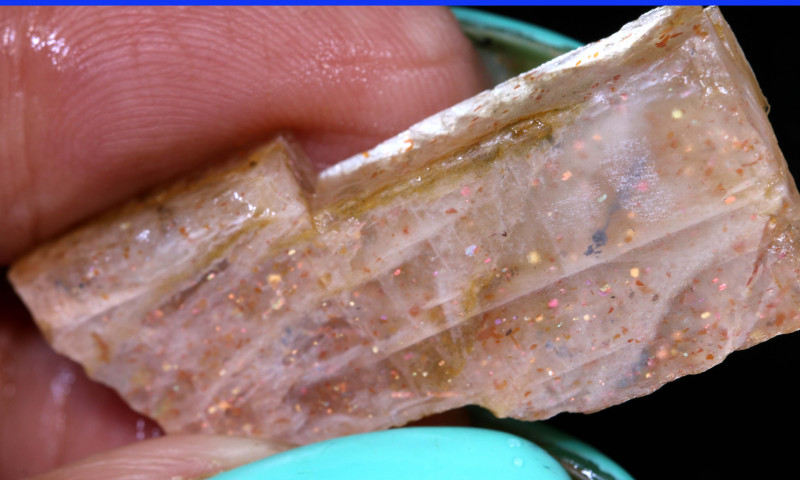 This is one of Australias most unique gemstone found in 1985 in the harts range Northern terrority. This is a natural stone that has NOT been stabilized or treated in any way.

Its a mixture of feldspar predominately moonstone with limenite and triangles which have  a stunning display of iridescent rainbow .Most also have hematite[sunstone] and a moon stone effect ,Adularescence.

The GIA  indentified it and declared it as a new gem variety in 1989. 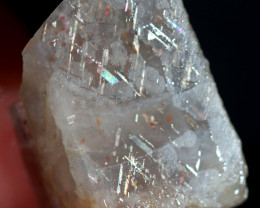 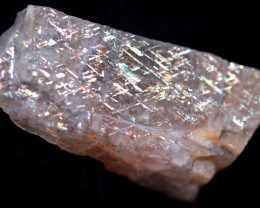 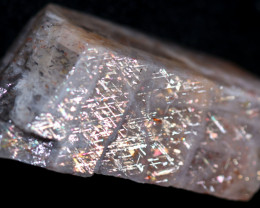 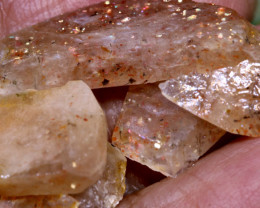 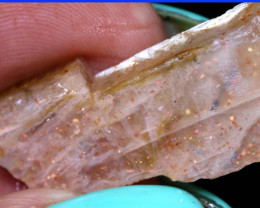 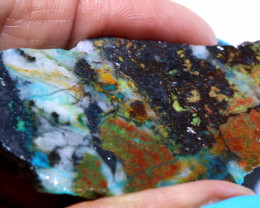 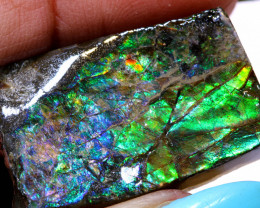 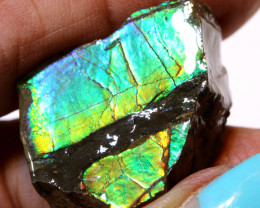 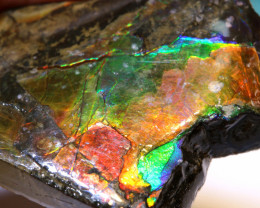 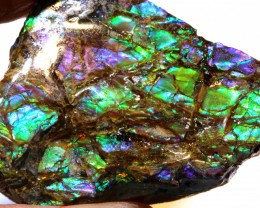 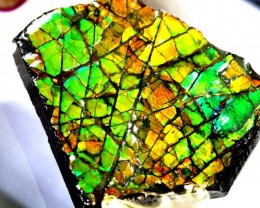