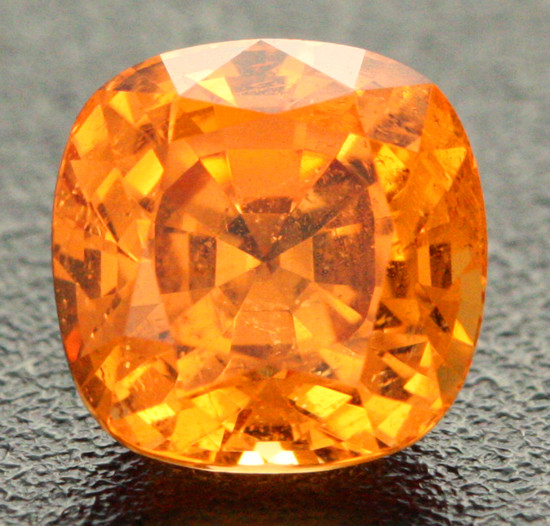 SEDAGEMS IS COMMITED TO A FULL DISCLOSURE OF STONES WITH A MONEY BACK GUARANTEE. 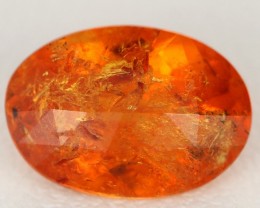 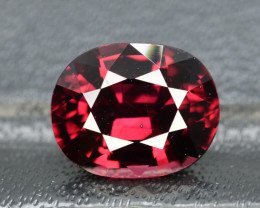 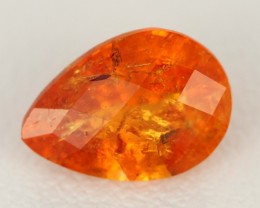 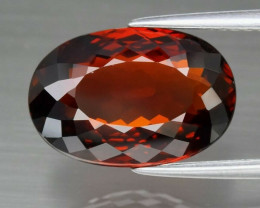 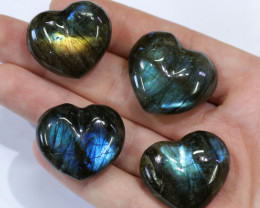 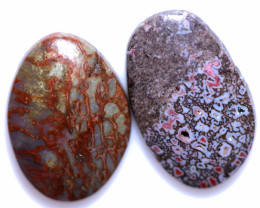 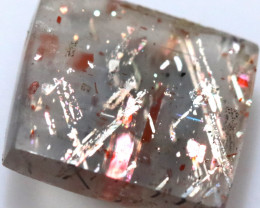 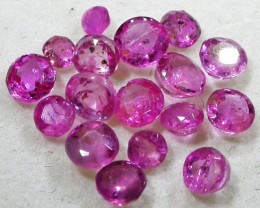 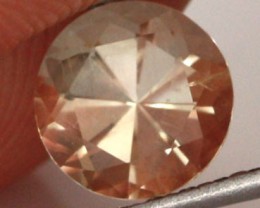 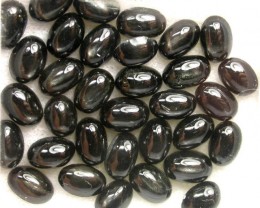