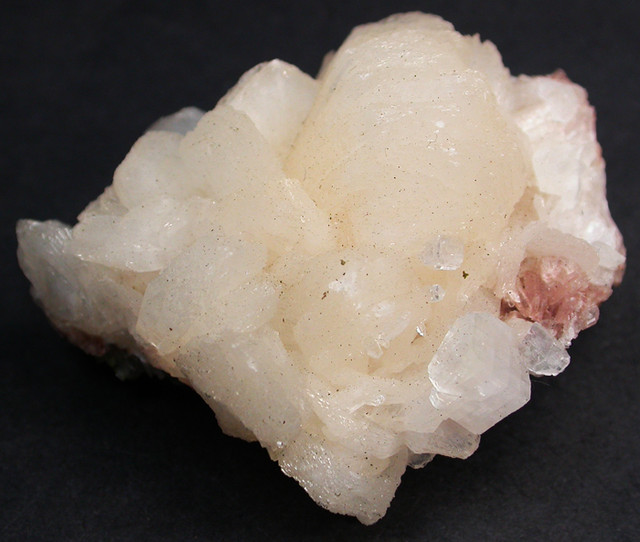 This is a natural specimen mined in india with intergrown pinkish stilbite crystals. 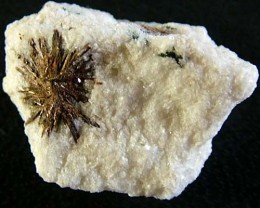 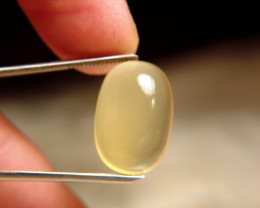 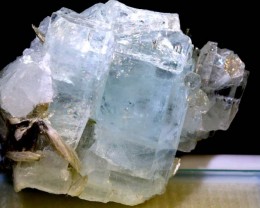 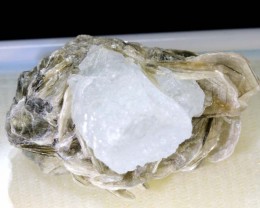 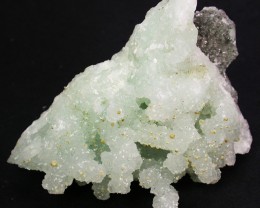 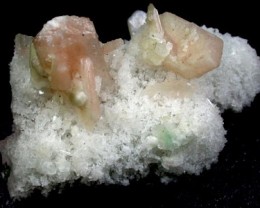 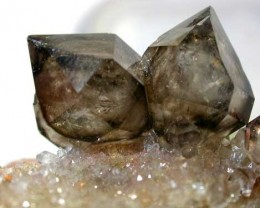 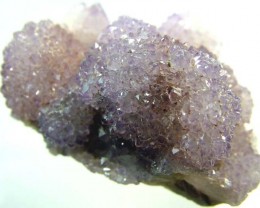 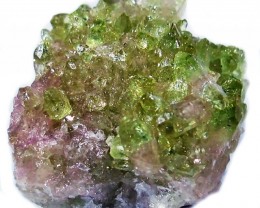 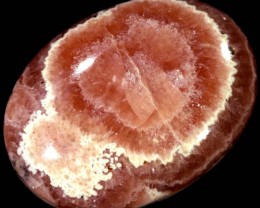