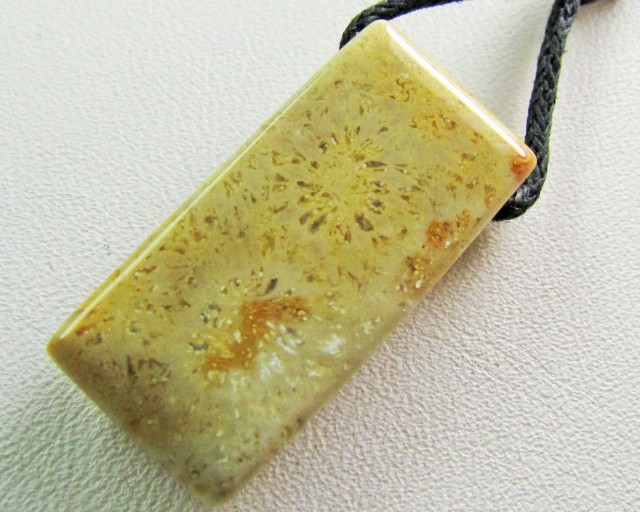 SOURCE INDONESIA
CORAL FOSSIL ON NECKLACE
SIZE 25 X10X5  MM
It is important that people understand “fossil coral” is a natural stone formed from ancient corals. It should not be mistaken for protected and endangered coral reef from the modern oceans of today. Of the varieties of fossilized corals found throughout the geologic record, exquisitely detailed specimens from the mountains of Indonesia are most unique and beautiful. 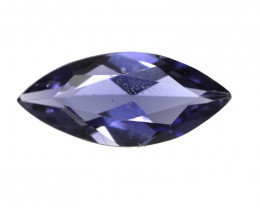 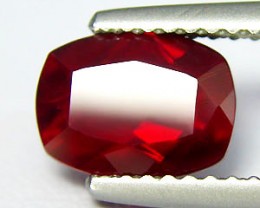 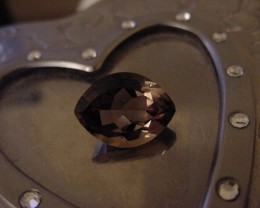 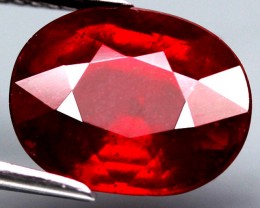 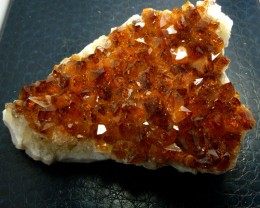 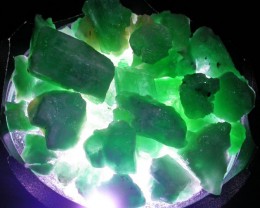 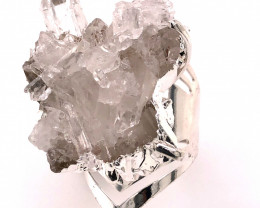 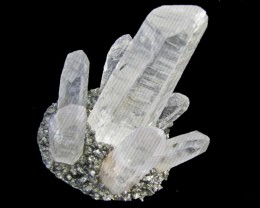 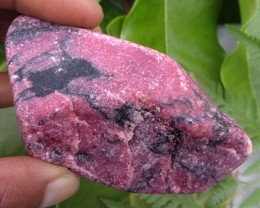 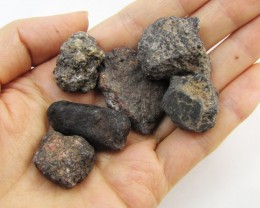