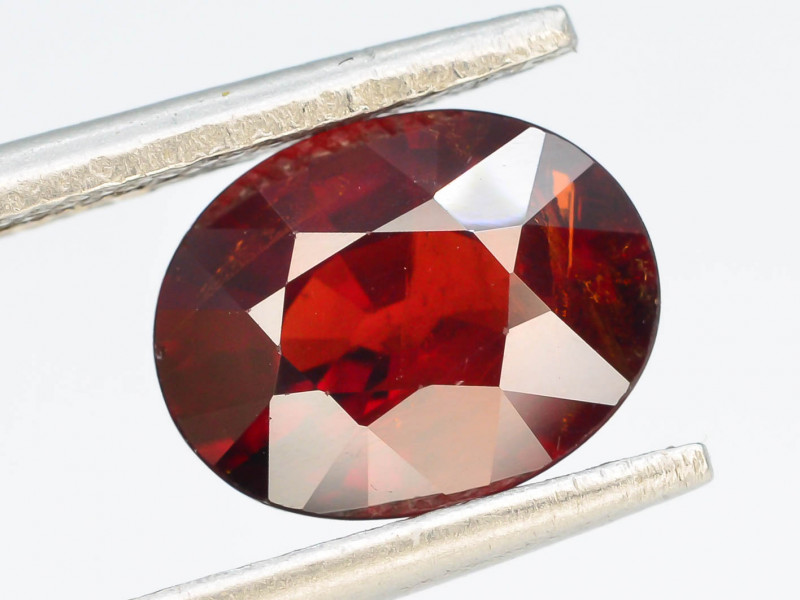 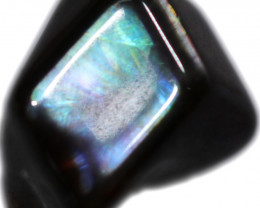 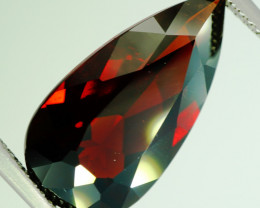 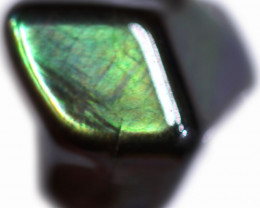 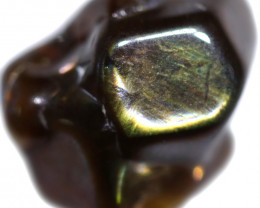 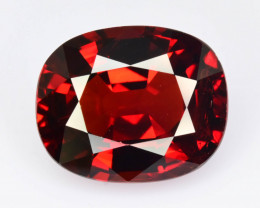 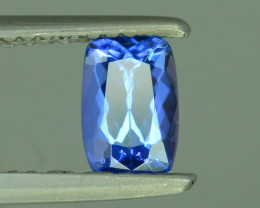 It is same as picture. Cooool stone. Thank you. 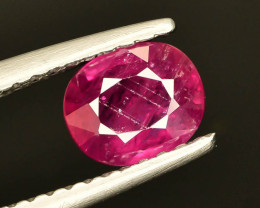 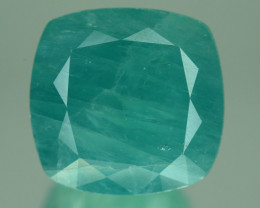 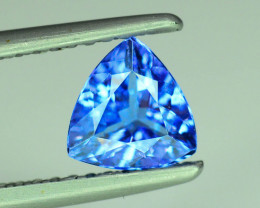 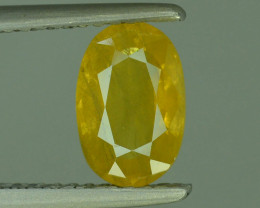 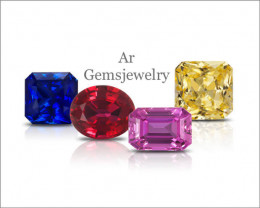