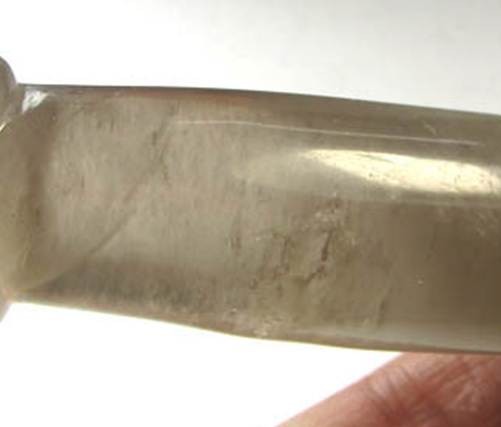 The phallic symbol is made from natural Quartz 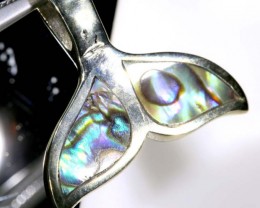 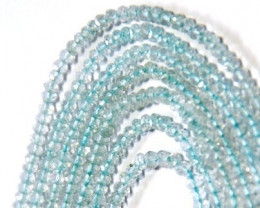 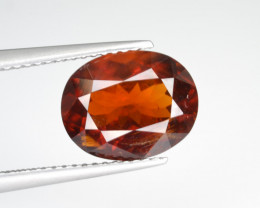 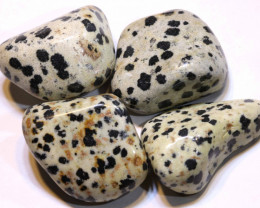 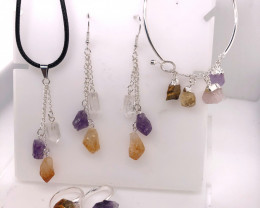 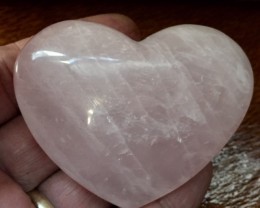 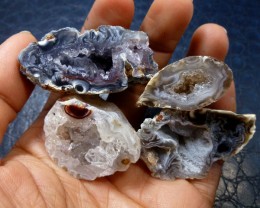 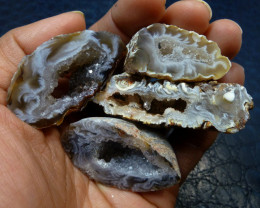 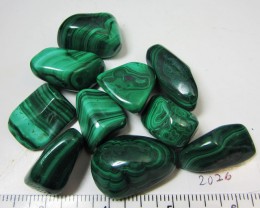 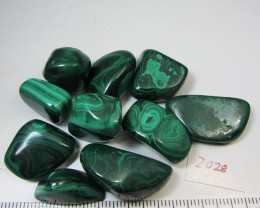