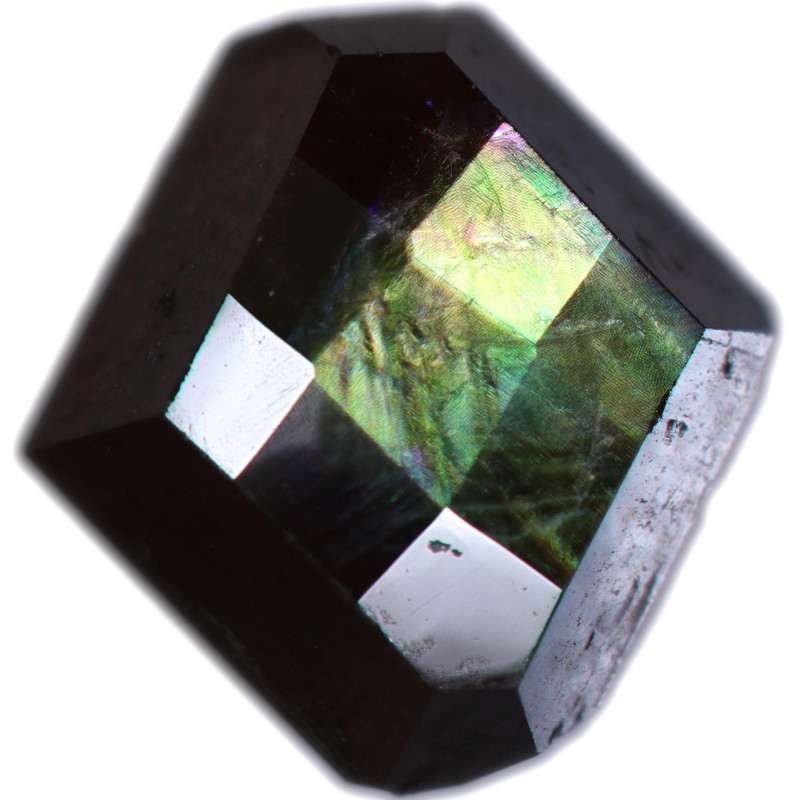 MINERAL GEM WORLD
RAINBOW GARNET'ANDRADITE'
This is a nautral untreated faceted stone of a rare garnet from Japan -This stone came from a japanese collector who was one of the last to get access to the area in 2005 when the area was closed to collectors. Apparently some have been arrested for entering the area after that date. This stone was cut by a proffesional cutter in japan-it s a skill to get the best out of a stone.
This gems stone is considered a collectors item due to mining being stopped . 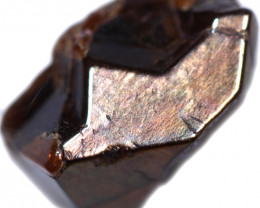 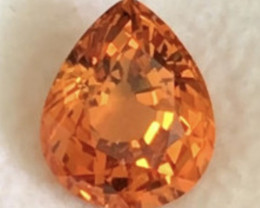 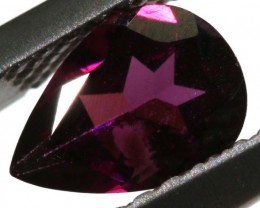 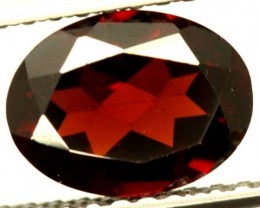 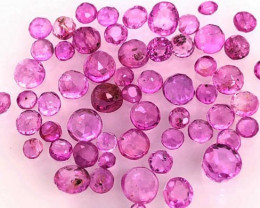 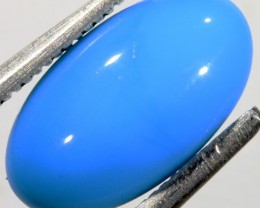 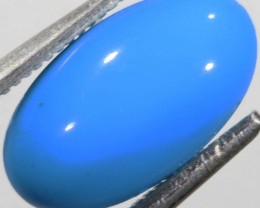 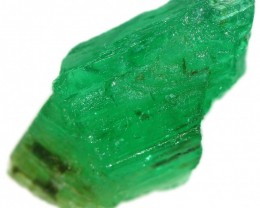 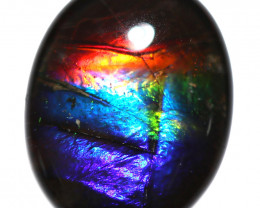