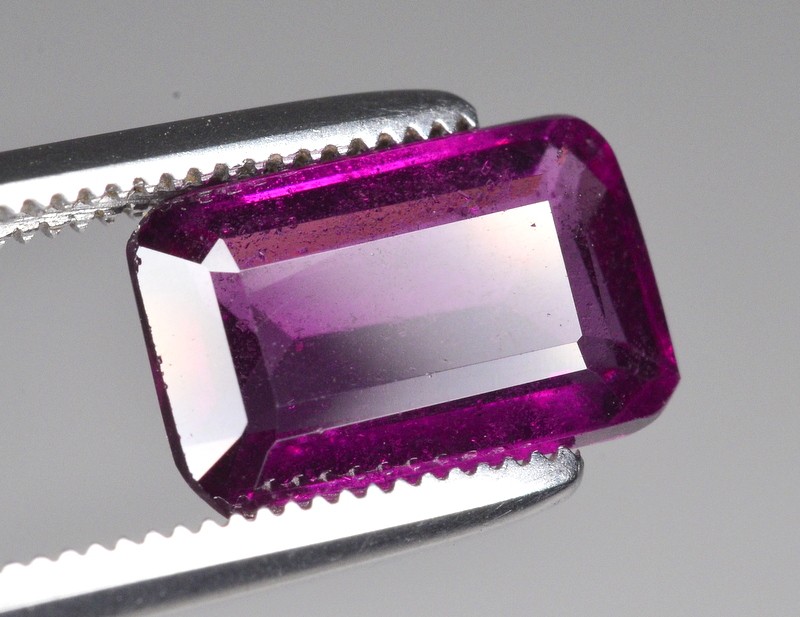 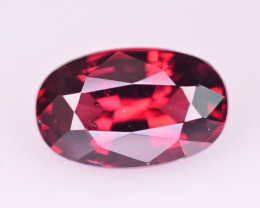 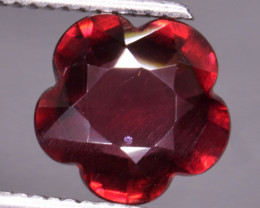 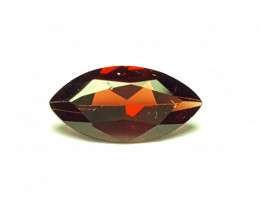 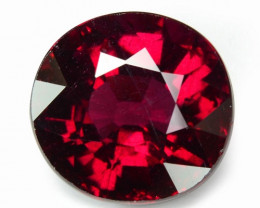 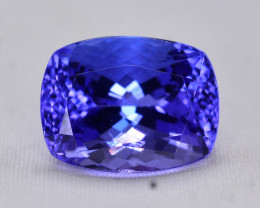 The stone matched the description and pictures very well. Arrived well before the stated ETA despite two public holidays around the time the auction ended. 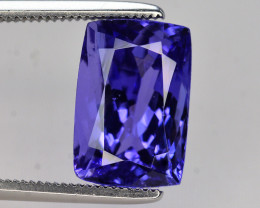 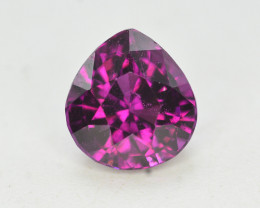 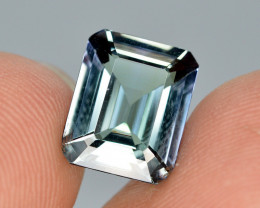 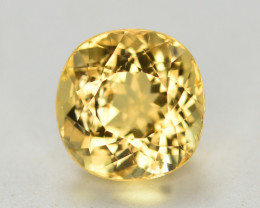 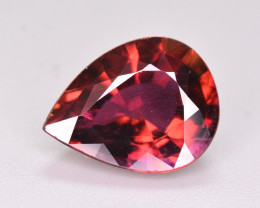