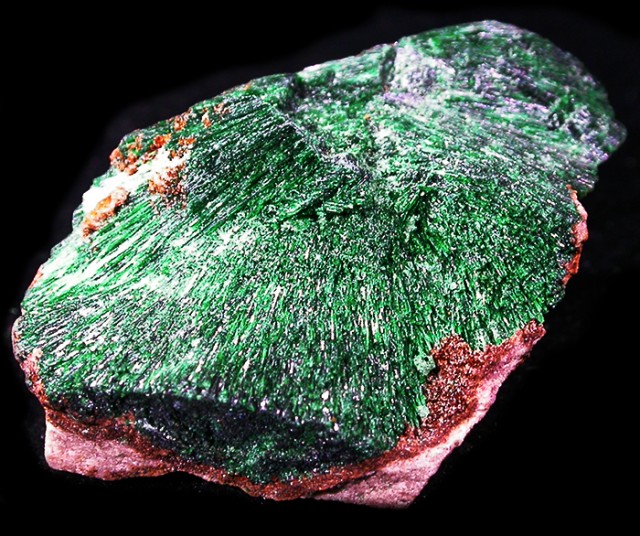 Malachite is meant to be a protection stone, absorbing negative energies and pollutants from the atmosphere and from the body. It guards against radiation of all kinds, clears electromagnetic pollution and heals earth energies.]Keep near microwaves in the kitchen and televisions in living areas. In the workplace Malachite protects against noise, over-bright fluorescent lighting, and harmful rays from technological equipment, negative phone calls and emails. 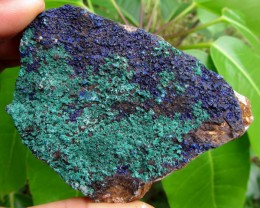 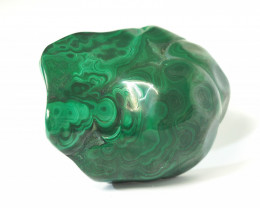 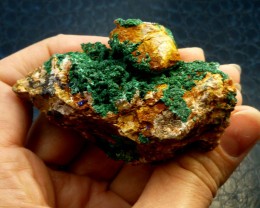 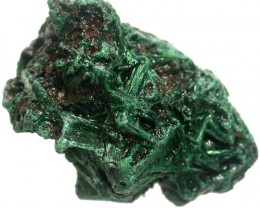 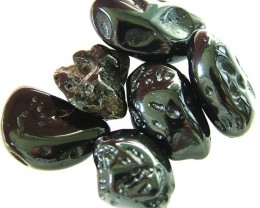 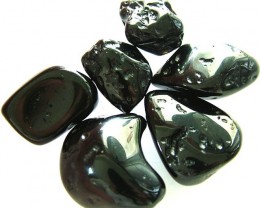 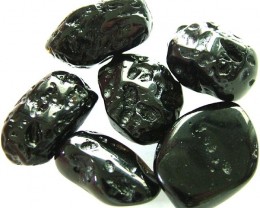 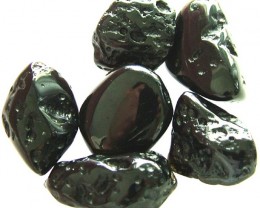 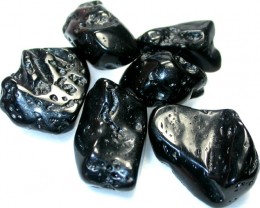 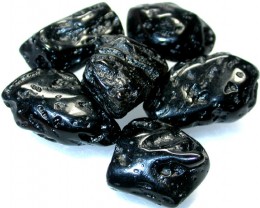