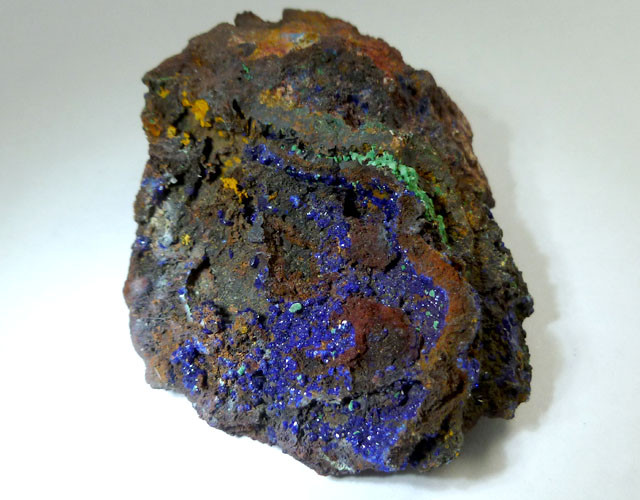 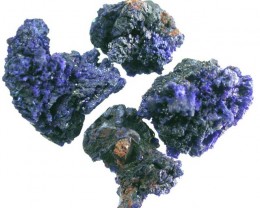 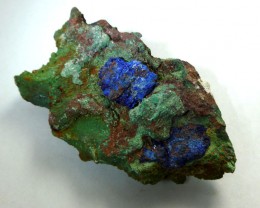 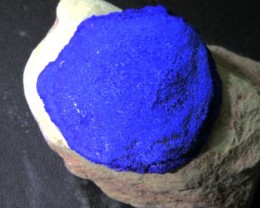 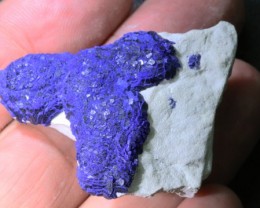 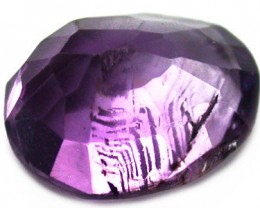 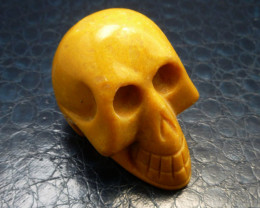 Yay! My friend loved this skull! 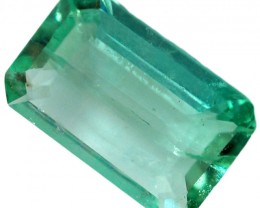 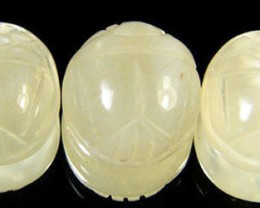 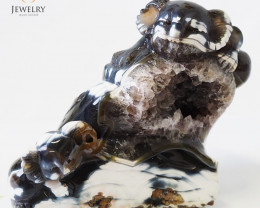 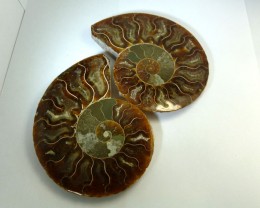