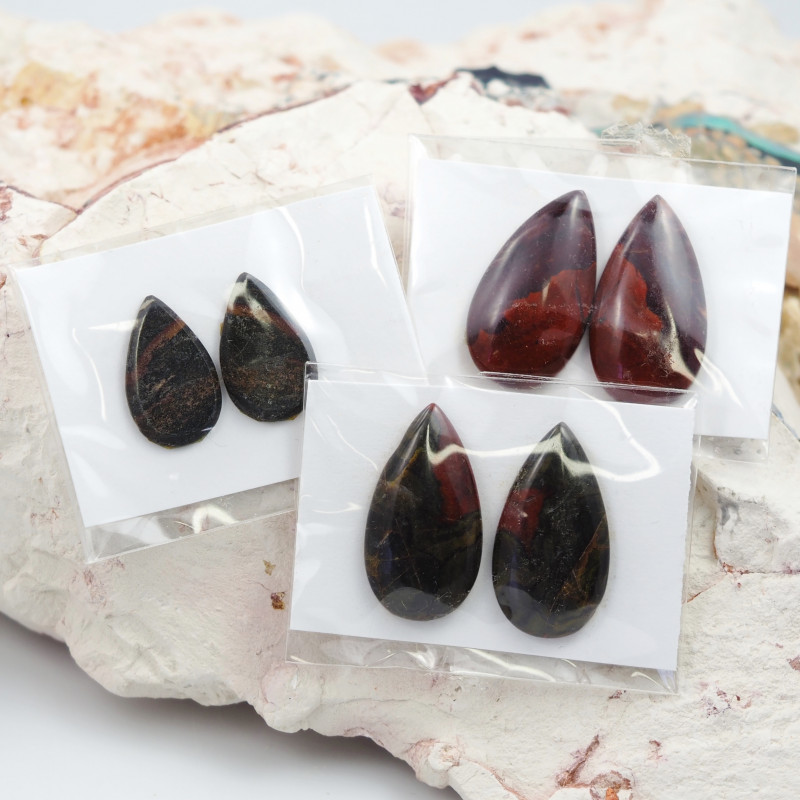 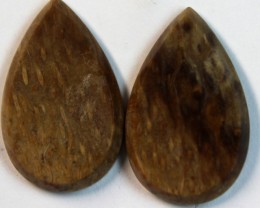 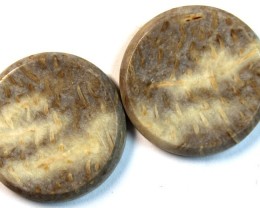 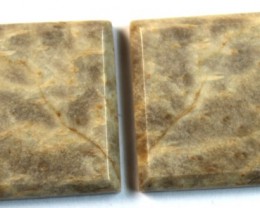 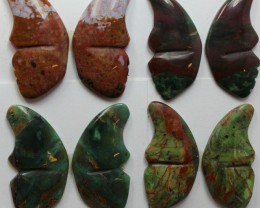 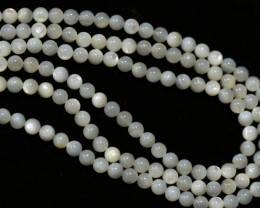 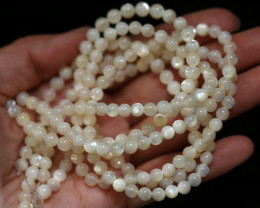 I love these - thank you! 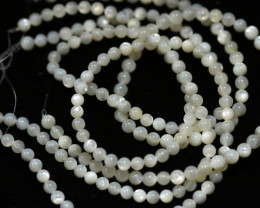 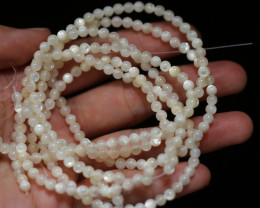 Wonderful luster and finish on all of the strands I bought - I am very pleased! 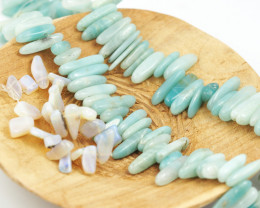 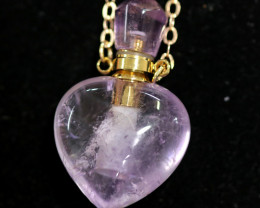