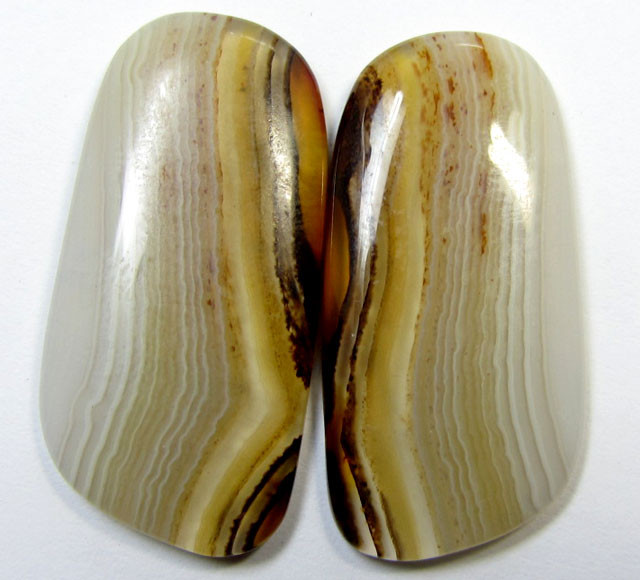 TWO NATURAL ,HAND PICKED FOR STUNNING PATTEREN AND RARE TO FIND THESE PATTERNS

THIS  AGATE WAS FOUND IN  SUMATRA INDONESIA

MADE INTO LUCKY BUTTERFLY WINGS 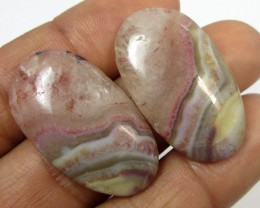 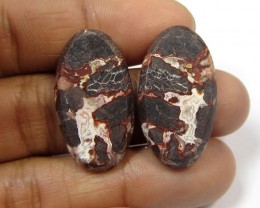 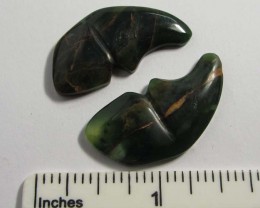 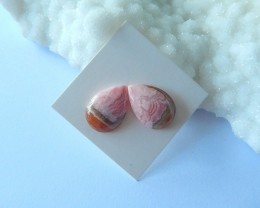 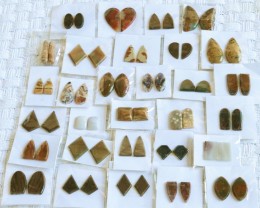 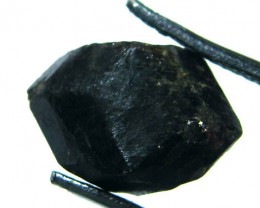 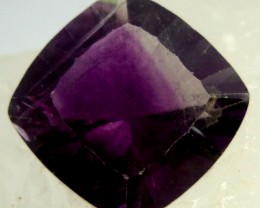 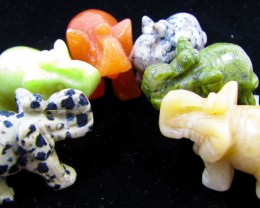 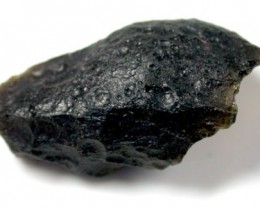 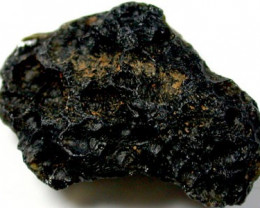