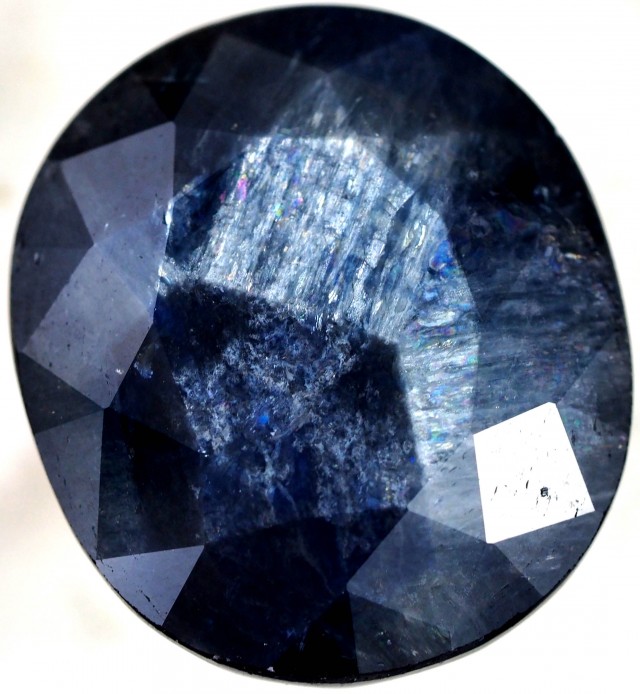 This is a  natural unheated oval shaped  sapphires ready for setting .

Sapphires and rubies are formed at great depth in the earth’s mantle or the lowest part of the crust Although blue is considered the normal color for sapphires, they can be found across a full range of spectral colors as well as brown, colorless, grey and black. Those other than blue in color are considered fancy color sapphires. A star sapphire is a type of sapphire that exhibits a star-like phenomenon known as asterism. Star sapphires contain intersecting needle-like inclusions (often the mineral rutile, a mineral composed primarily of titanium dioxide ) that cause the appearance of a six-rayed ‘star’-shaped pattern when viewed with a single overhead light source. 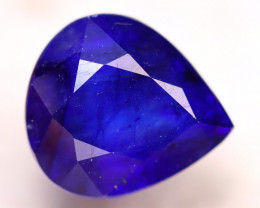 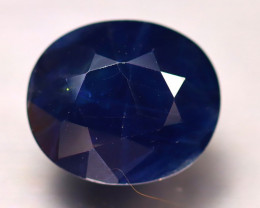 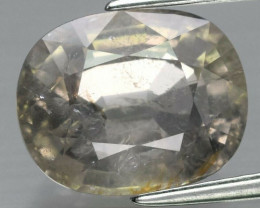 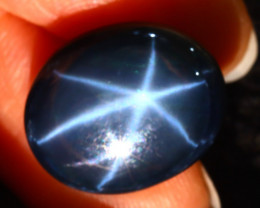 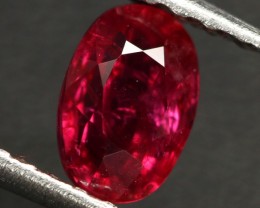 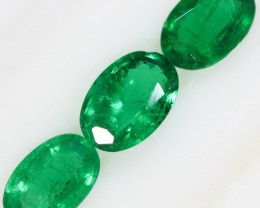 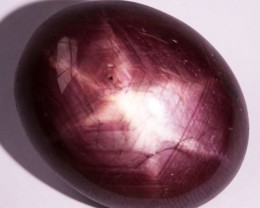 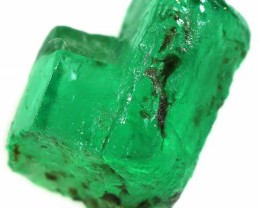 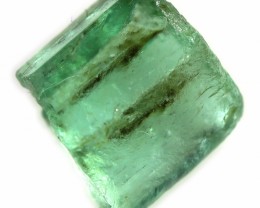 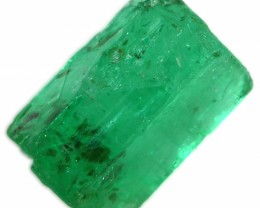