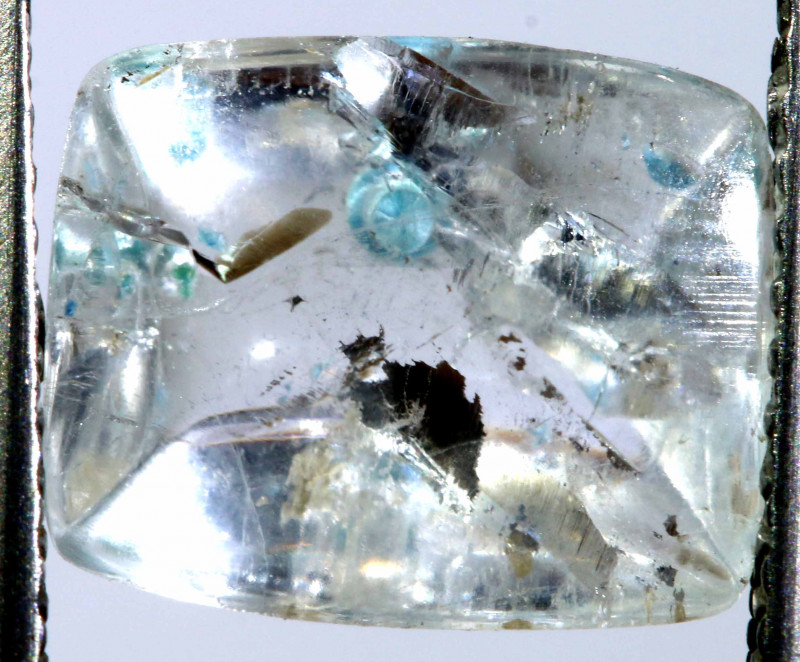 Under magnification, some resemble the shape of a floating jellyfish named medusas rondeau. Thus the name Medusa quartz. This is 100% natural from the earth and identification of the inclusions were performed by the National Museum of Natural History in Paris. 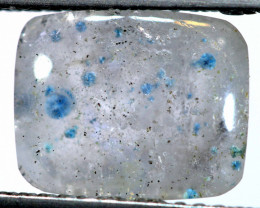 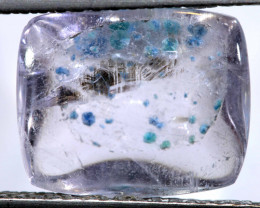 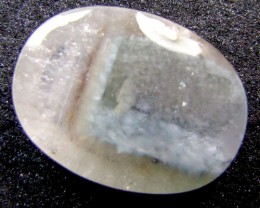 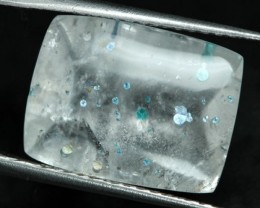 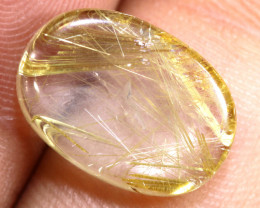 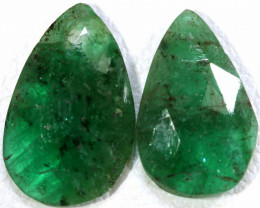 these are much more clear and sparkly than I would have though. will make nice earrings out of these 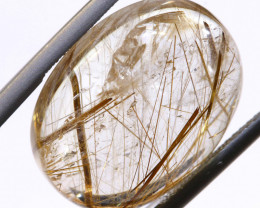 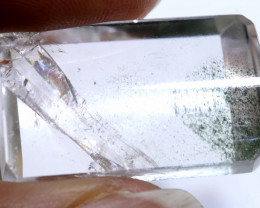 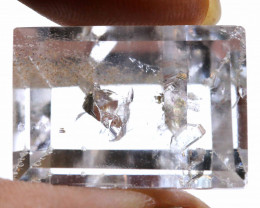 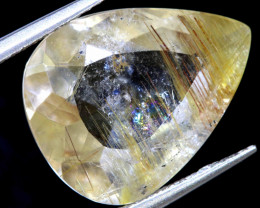