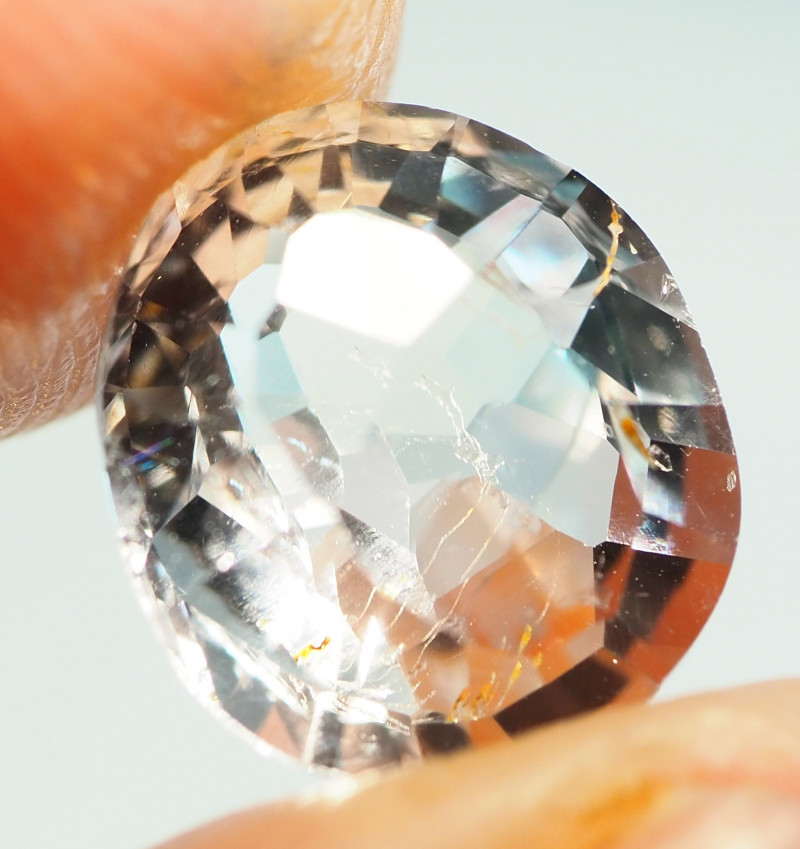 Topaz can be both very common (when clear, or in certain colors like brown, which can turn blue when treated) and very rare (when found in natural beautiful colors rare to the species, like pink and red).

Topaz’s popularity stems from the gem’s good wear ability and affordability. Topaz is also often altered with special surface treatments to give it unusual colors and iridescent effects, like mystic, ocean, kiwi, and orchid topaz.

Topaz is also a popular birthstone, as blue topaz is December’s primary birthstone and yellow topaz is a birthstone for November. 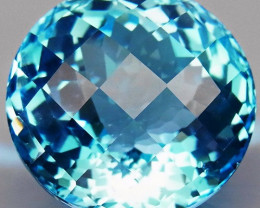 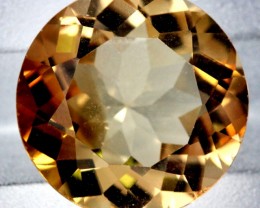 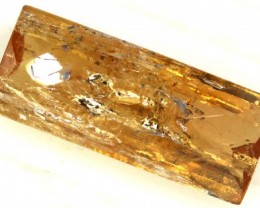 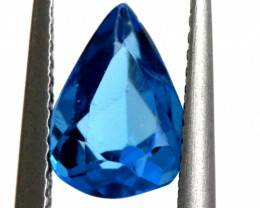 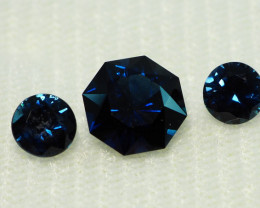 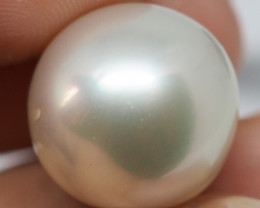 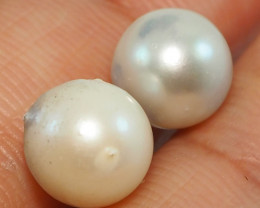 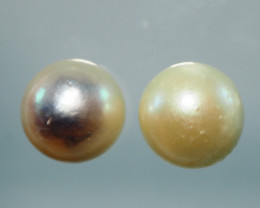 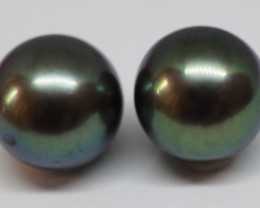 Great pair of pearls. Thank you. 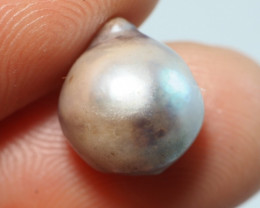 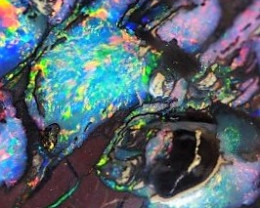