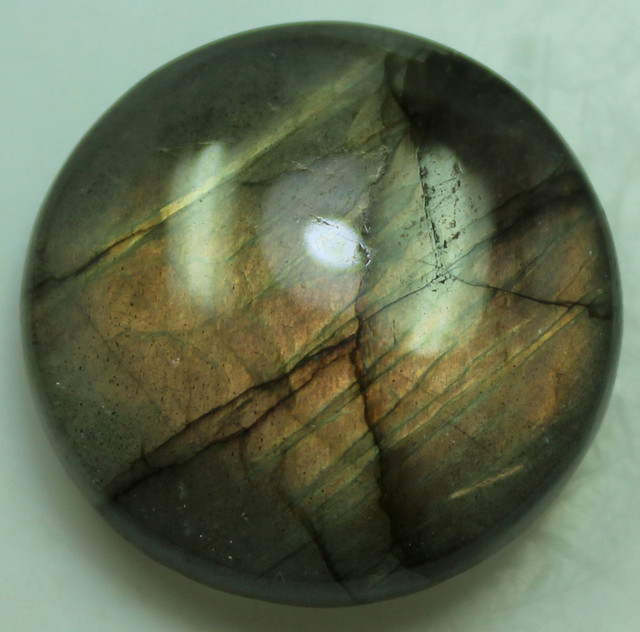 GREAT PATTERN AND STONES HAVE A TOP POLISH NOW READY FOR ANY SETTING.

Labradorite is the plagioclase feldspar ad in the same family as albite. Labradorite has been found in some meteorites.
Gem quality labradorite is known as spectrolite; which is a colorless variety, darkened with needlelike inclusions, it is often called black moonstone. Spectrolite is a dark and opalescent blue with a shimmer when the light hits it. It was discovered in Finland during WWII, and it is also called falcon's-eye. According to an Eskimo legend, the Northern Lights were once imprisoned in the rocks along the coast of Labrador. It is told that a wandering Eskimo warrior found them and was able to free most of the lights with a mighty blow of his spear. Some of the lights were still trapped within the stone, and thus we have today the beautiful mineral known as labradorite. 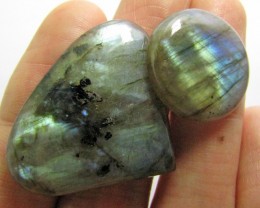 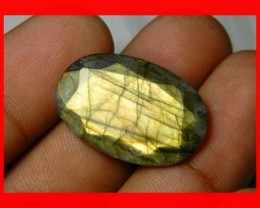 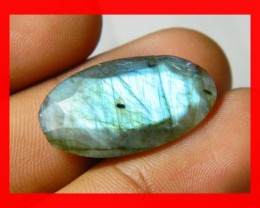 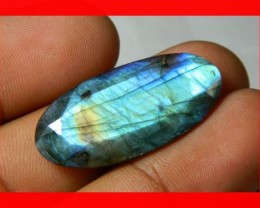 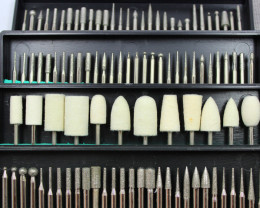 Acquired sets; so that, I could learn about faceting. I hope they will help. Good service. 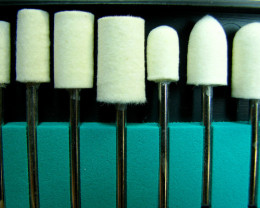 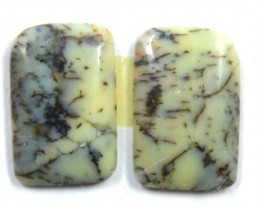 Parcel was sent to the wrong address! How unfortunate 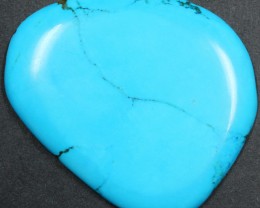 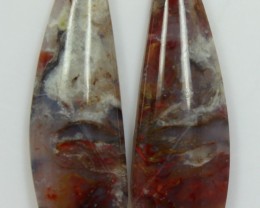