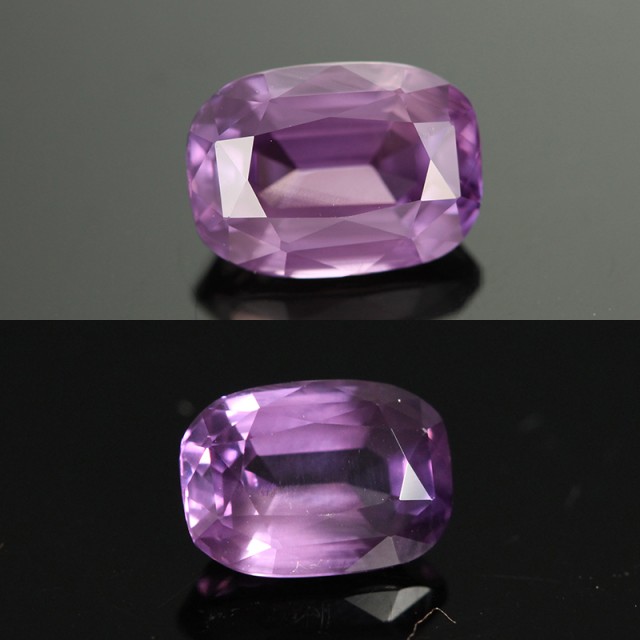 This is a natural stone mined in Tanzania Africa. The colour change in this gem is pink to purple. There is a nice change to a purple colour under incandescent light.

While many sapphires may exhibit faint color changes upon exposure to incandescent or fluorescent lights occasional stones may display dramatic changes. Most color change sapphires belong to one of two groups depending on their color change; the green to red (alex type), and the blue to purple kind. Most alex type color change sapphires are from Songea, Tanzania while the blue-purple types occur in Madagascar, Sri Lanka, Burma, and other parts of East Africa and Tanzania. In all color change stones, the strength of the change is probabably the most important factor affecting the value of the stones. 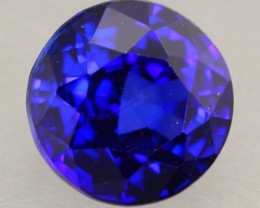 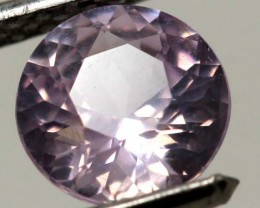 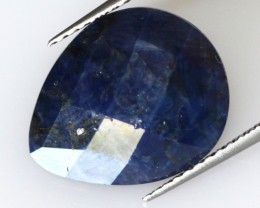 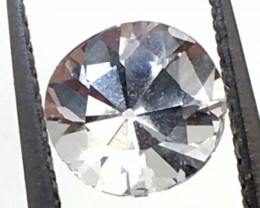 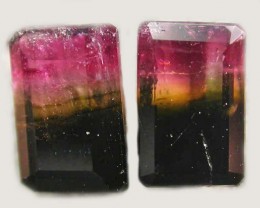 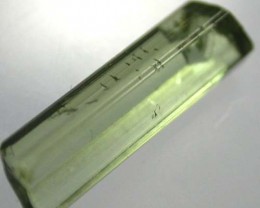 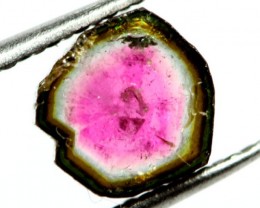 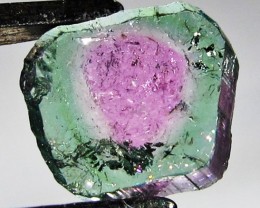 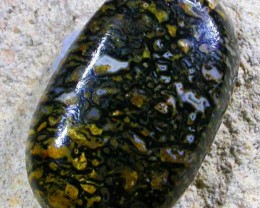 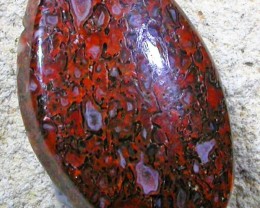