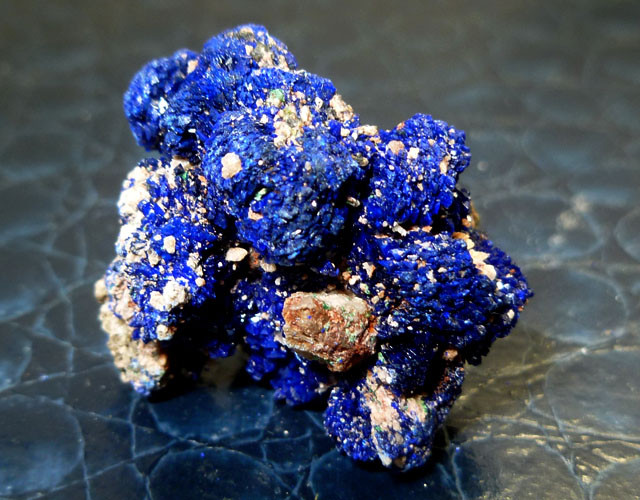 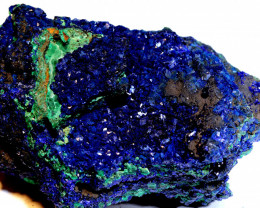 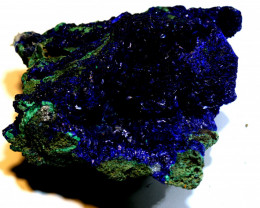 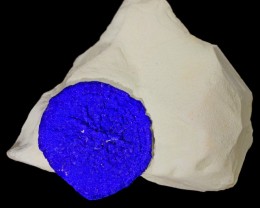 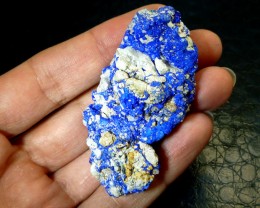 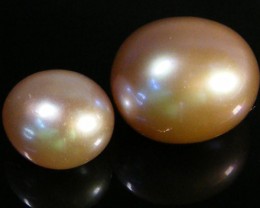 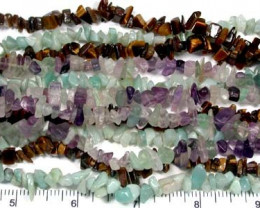 Projects in my pocket - thank you! 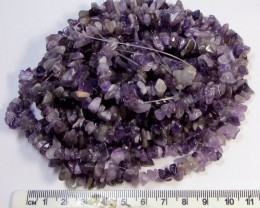 Perfect for my project - thank you! 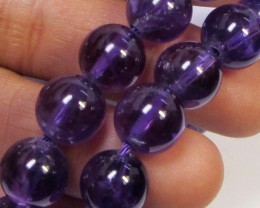 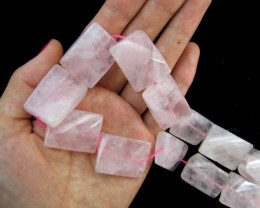 I love the twist! 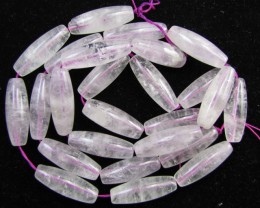