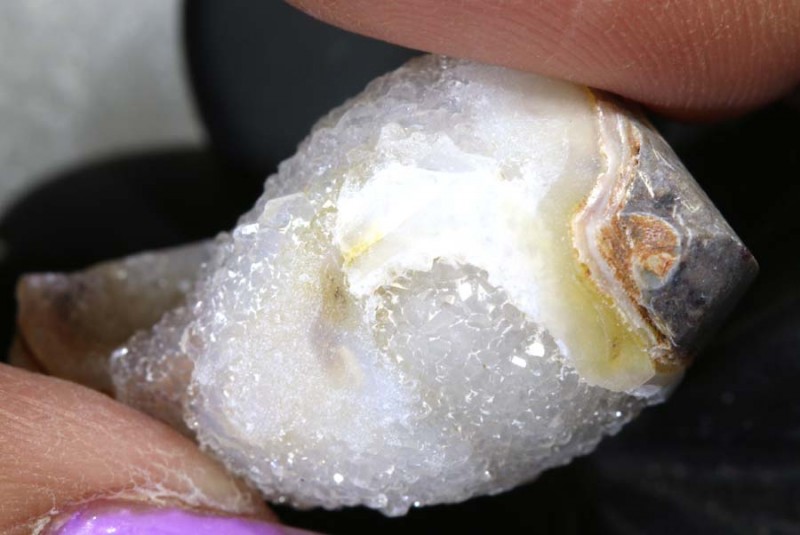 FROM INDUS VALLEY IN INDIA

The shells are originally from a rare Left – Handed coil variety of gastropod that lived between 50 million and 100 million years ago that is from early Eocene to as far back as Early Cretaceous when the Indian subcontinent was submerged underwater the ocean. Recovered from a hill in the Dhar region of Madhya Pradesh state in Central India . These Gastropods were hammered ,chiseled and carefully removed by hand from the rock… 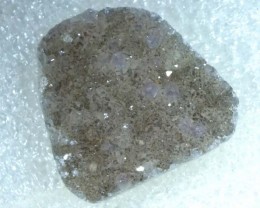 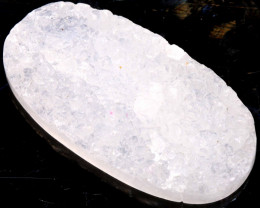 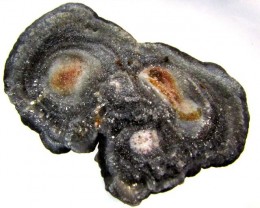 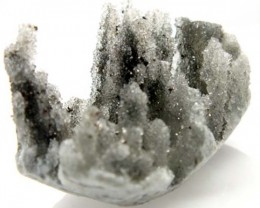 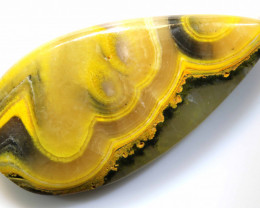 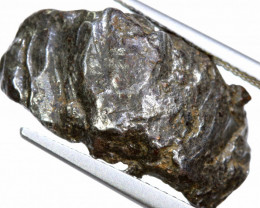 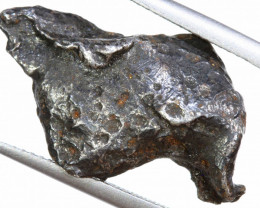 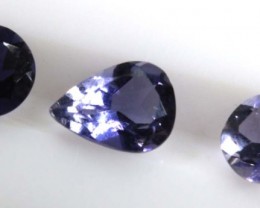 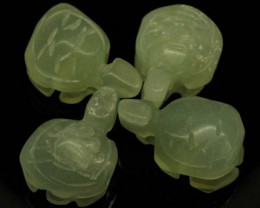 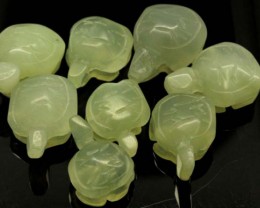 Everyone in my family is getting a little pocket turtle in their Christmas stocking this year; so cute!