35.5ct Star Garnet round 18mm by 9mm from ShangrilaGems 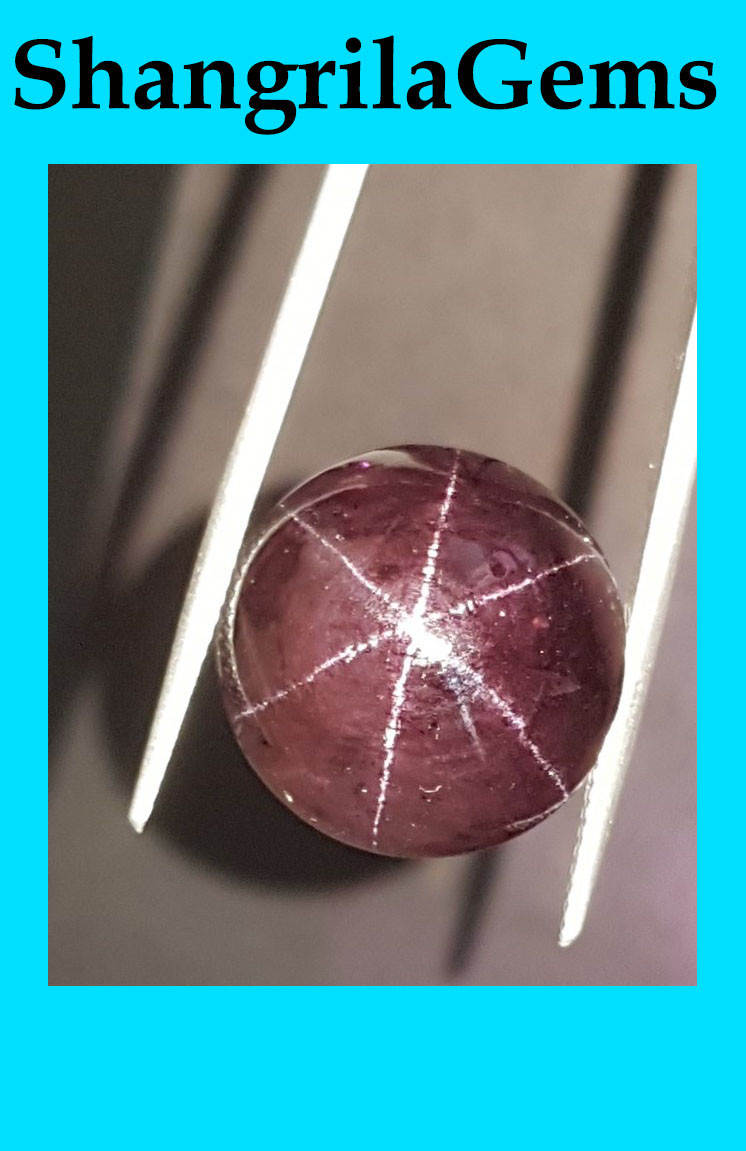 This gemstone is totally untreated – no glass filling – no treatment to induce a star – totally natural and organic!  PLEASE NOTE THERE ARE MANY FAKE STAR GARNETS ON THE MARKET - SO PLEASE BUY FROM A RECOGNISED SUPPLIER.

**Star garnets are a type of garnet referred to as ‘almandine’ (a deep red garnet consisting of an iron aluminium silicate) which displays an ‘asterism’ (star-shaped figure exhibited by some crystals by reflected light). The majority of star garnets will display a 4-ray star, with 6-ray stars very rare.

**Idaho and Orissa in South India are the only places where Star Garnet can be found.

**Exceptionally purple Almandine with the trade name Grape Garnet comes from the state of Orissa, India. So this is a Star Grape Garnet.

**We luckily obtained a parcel of rough direct from the miners in Orissa and that mine is now dug out!

**The 12-sided dodecahedron crystals found in Orissa can be as large as a golf ball. The garnet expert Eugene Stewart explains that the star stones are only one face from a huge crystal. 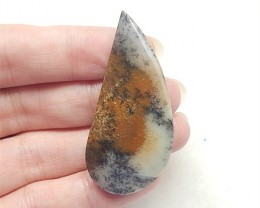 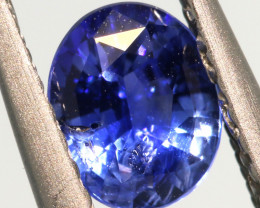 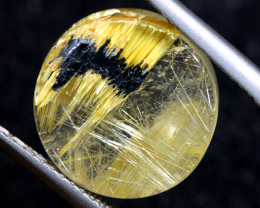 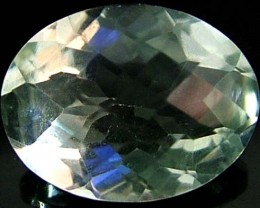 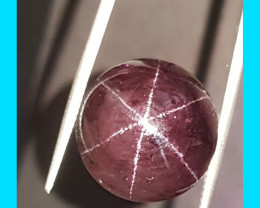 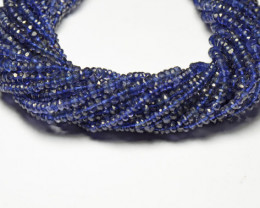 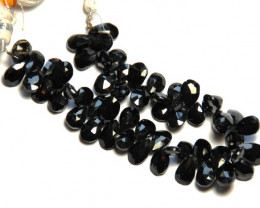 Beautiful! Black spinel is a favorite of mine, and these lovely examples show every reason why. I am excited to get started using them in earrings and pendants! 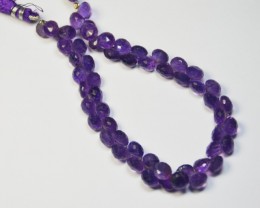 Gorgeous purple color and impressively consistent across the line. These are the prettiest amethyst onions I ever met! 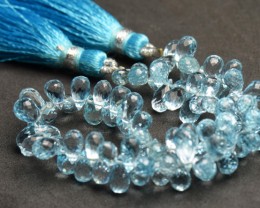 Sky blue beauties that are going to be a wonderful focal point in earrings and necklaces - I am so pleased!