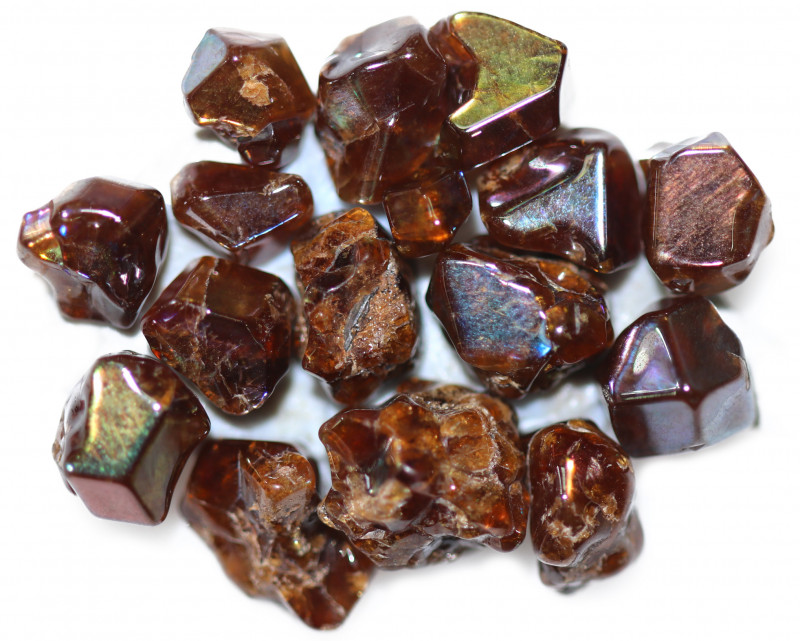 
This is a natural untreated specimen  parcel of a rare rainbow garnet from Japan that has been tumbled..
This stone came from a japanese collector who was one of the last to get access to the area in 2005 when the area was closed to collectors. Apparently some have been arrested for entering the area after that date.
Top collectors item now. It is hard to capture the beauty in a photo.


The garnet crystal has strong play of color like peacock ore, but some crystals have stronger play of colour like Opal.
This garnet is domestically called super rainbow garnet because of the stronger play of colour. The strength of play of colour varies depending on viewing angles. The characteristics of iridescence are quite similar to the other iridescent minerals. This iridescent garnet was found early 2004 in Tenkawa village, Yoshino district, Nara Pref. Japan.
One of the more curious and rare garnets, andradite, known for its green gem dispersive variety, demantoid, also occurs in a dark root-beer-brown variety containing an iridescent phenomenon. "It looks like crystallized black opal
Andradite is fairly difficult to cut, notes Burger. "It cuts and polishes just like other garnets, but the color is directional and distributed within the crystal lattice much like the 'grain' in diamond." The hardness of andradite is similar to all other garnets, about 7–7.5. And while it's easy to find the iridescence, says Burger, "it's hard to maximize it." The crystals are normally highly twined and oriented so as to make symmetrical stones wasteful to cut, notes Burger. And since the iridescent feature tends to be directional, whole-stone photography is difficult at best.


WE HAVE CUT AND TUMBLED STONE LISTED IN SEDA GEMS
The size is the largest stone but the weight is the whole parcel. 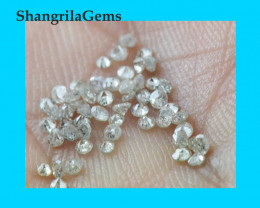 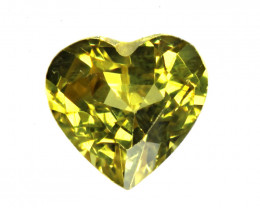 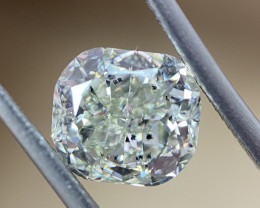 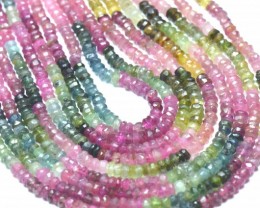 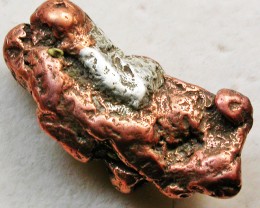 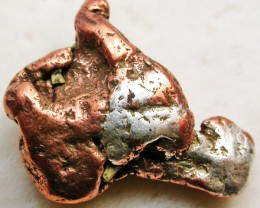 Nice edition to the collection 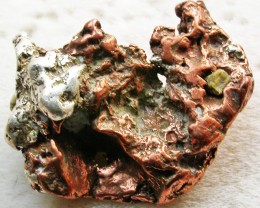 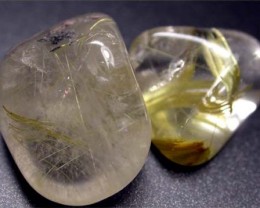 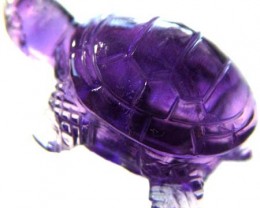 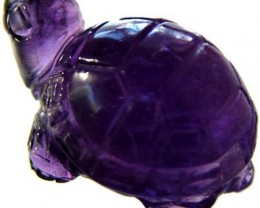