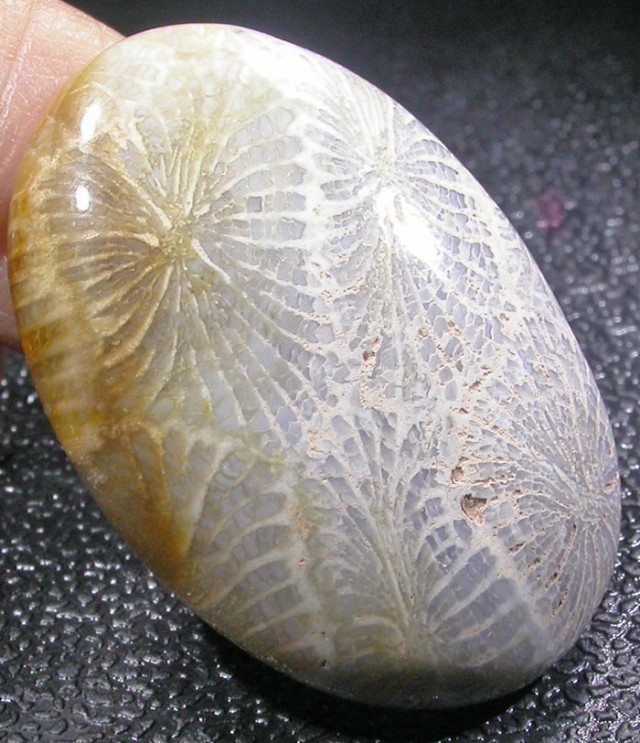 This is a natural coral fossil harvested in Indonseia.It is millions of years old and the coral eye markings are clearly visible.I hand selected this piece out of a large parcel on my last trip to Indonesia.

Ideal size for a pendant. 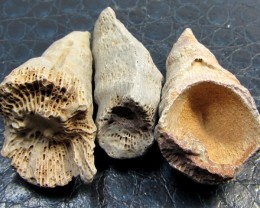 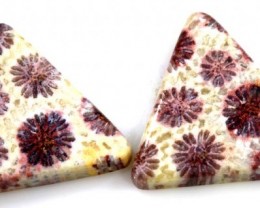 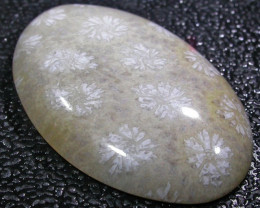 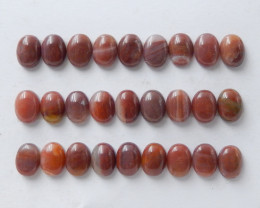 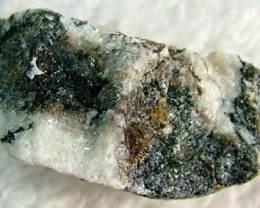 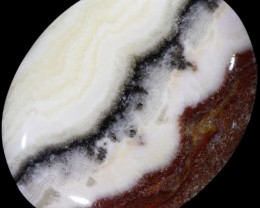 Beautiful stone. Thank you very much! 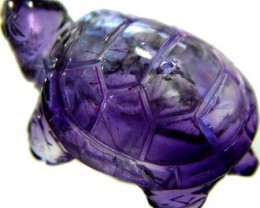 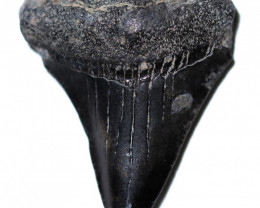 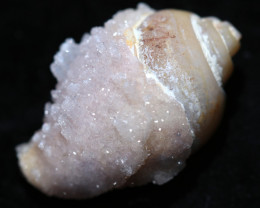 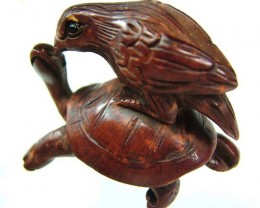 The quality of the wood and the details of the carving are amazing. Extremely happy with this purchase