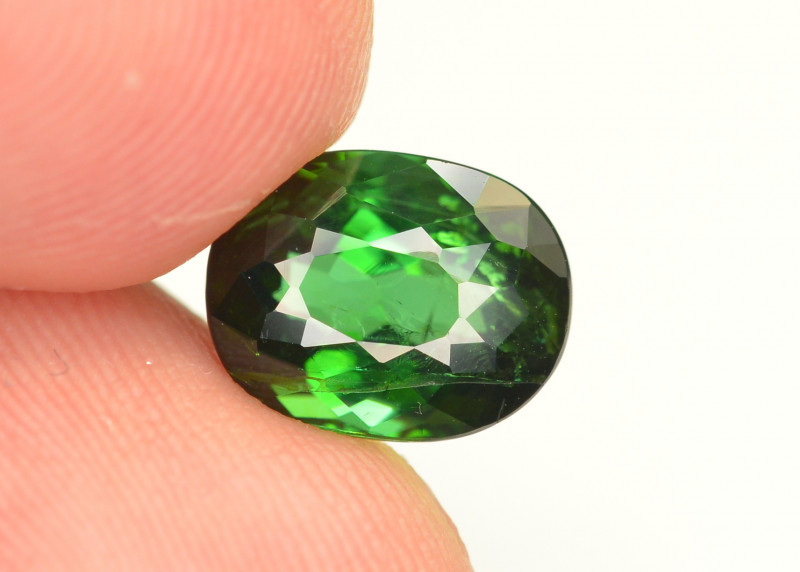 Chrome Tourmaline is a special variety of Green Tourmaline that owes its vivid green hue to trace amounts of chromium and vanadium. These are the same elements that also impart to emerald and tsavorite garnet their distinctive pure green colors. It should not be surprising then that the finest chrome tourmalines tend to resemble the finer examples of emerald and tsavorite. 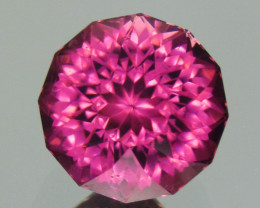 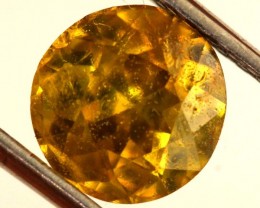 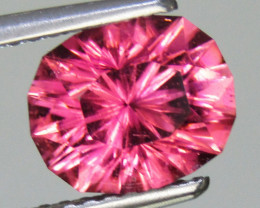 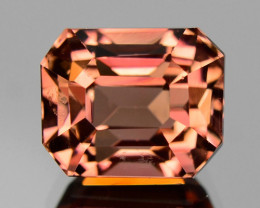 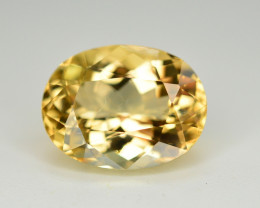 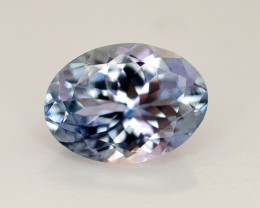 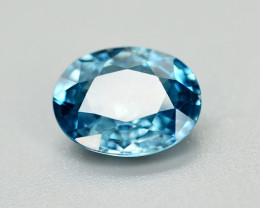 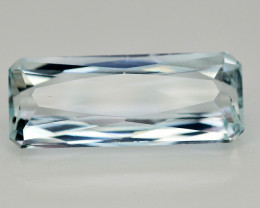 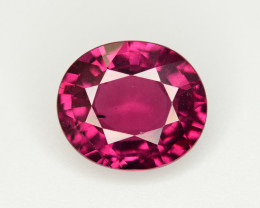 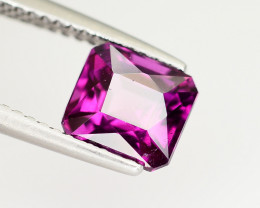 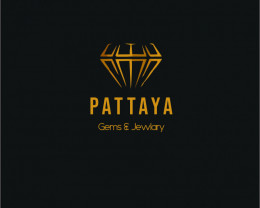