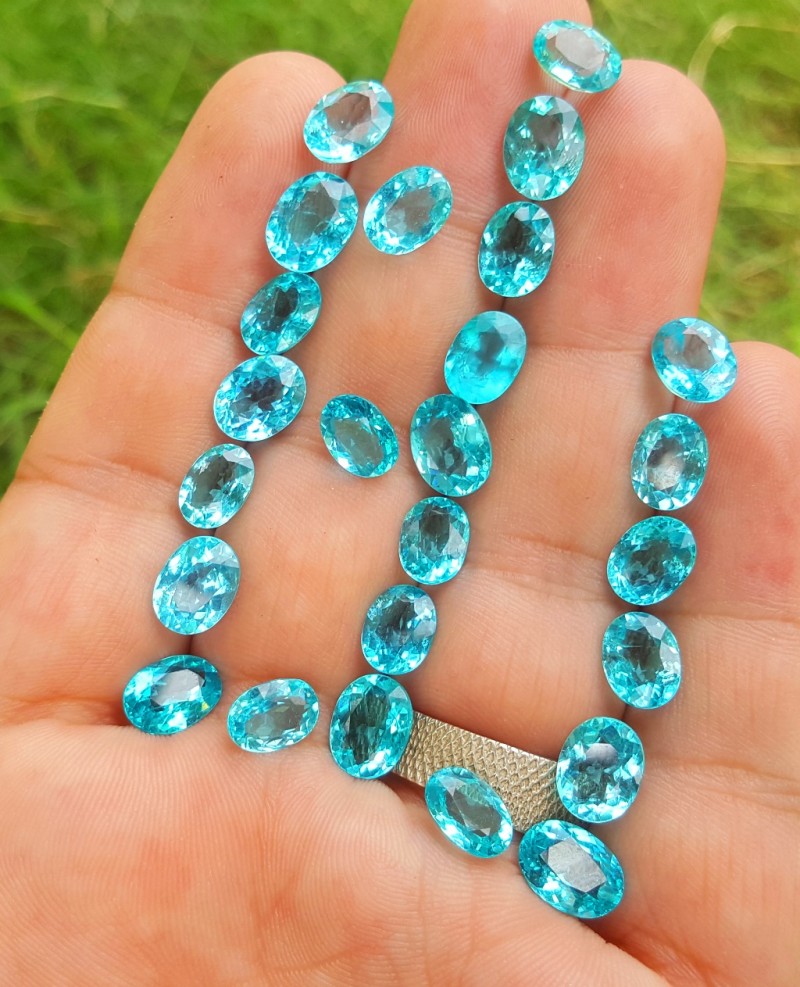 . these All pictures haven taken in daylight /Natural light

Note: if you buy more then 100$ so we will ship your order through DHL

Apatite is a magnificent gem, occurring in a wide variety of mesmerising colours. The origin of its name lays in ancient Greek mythology (in Greek apatao means ‘deceit’). Indeed this gem has, across time, often ‘deceived’ the human eye; due to its many colours and tonalities, it is often mistaken for a number of other minerals which at a first glance may look similar to it.

It’s a fascinating gem for several reasons. Not only is it rare and precious, admired for its balanced lustre, its fluorescence and the occasional ‘cat eye’ refraction, but it is also a powerful healer thanks to its mineral composition (calcium phosphate), which is the same in bones and teeth of most animals, including humans.

What is Apatite? Apatite is a phosphate mineral. Characterized by calcium phosphates (which is the same substance bones and teeth are made of), it tends to be a rather common mineral, if not the most commonly found phosphate on the globe. However, gemstone-quality transparent Apatite, such as that found in jewellery stores, is extremely rare and precious.

Characteristics of Apatite This magnificent precious stone is characterised by a well-balanced lustre, meaning it’s not excessively intense or bright, nor too dark or opaque. This is influenced by different factors such as the gem’s dimensions (though Apatite gemstones weighing more than one carat are extremely rare), clarity and cut.

Typologies of Apatite In its rough and uncut state Apatite is an allochromatic gemstone: its pigmentation is determined by the presence of other elements in the mineral (such as fluoride or chloride). This will make the gem a variety of shades of green, yellow, blue, purple, pink and at times even red-brown. The intensity of the stone’s colour is determined by the saturation of these other elements within the mineral.

Because of its diverse and lively colouring, this gem is particularly sought after by collectors, who will  typically favour rarer hues such as those of the Paraiba blue-green variety from Brazil, or the leek-green (of what is known as the ‘asparagus stone’) or deep purple varieties from Maine (in the United States).

Identifying Apatite As the origins of its name suggests, Apatite is not easy to identify. Because it is naturally found in such a wide range of colours and tones, it is often mistaken to be other precious stones. However, there are a few characteristics which will help identify Apatite gems:

Hardness: firstly, its medium hardness (it rates 5 on the Mohs scale) sets it apart from other gemstones. It can be carved without the risk of flaking or cracking; this does however also mean it can easily scratch. In fact, scratching it with a knife can be a way of identifying an Apatite gem. As it’s a relatively delicate gemstone, in jewellery it is more commonly carved into pendants for earrings or necklaces rather than for bracelets or rings.

Flourescence: when exposed to shortwave ultraviolet light this mineral will emit its own light (the glowing ceases once the font of light is removed). The fluorescence is not influenced by the original colour of the gem, though its tone may vary according to the wavelengths of the radiation which it is exposed to.

Size: this is simply something to bear in mind, as gems weighing more than one carat are extremely rare.

“Impurities”: finally, nearly imperceptible fragments of other natural elements (such as dust, dirt or traces of stone chippings) are usually found in Apatite gems. These minute “impurities” lay suspended in the transparent stone, and are actually visible to the naked eye, making every Apatite specimen absolutely unique and inimitable.

Where can Apatite be found? This mesmerizing mineral is widespread in various parts of the planet, among which  Myanmar (Burma), India, Kenya, Brasil, Norway, Sri Lanka, South Africa, Mexico, Canada and the United States. Deep blue coloured gems from Brasil are among the most sought after, as well as violet coloured stones from Maine (in the United States), or “neon” blue gems from Madagascar. 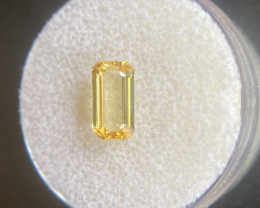 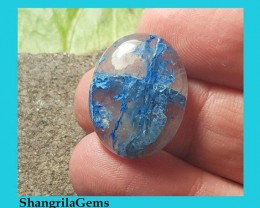 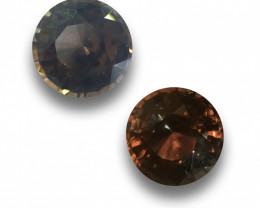 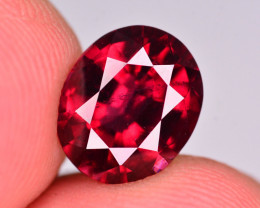 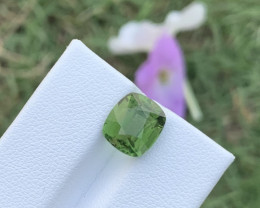 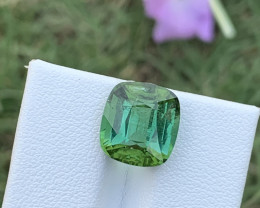 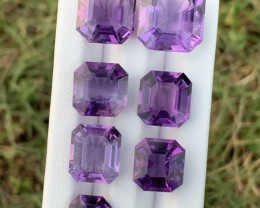 A wonderful parcel of beautiful Amethyst; thank you! 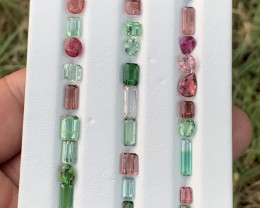 A beautiful lot of Tourmalines. a true mixed bag of colours 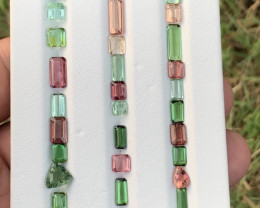 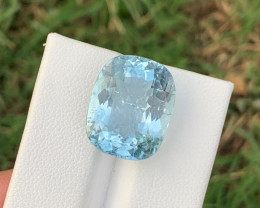 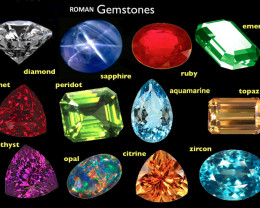